A TEENAGER who died after ingesting a substance at the Indiependence music festival is from a highly thought of Kilkenny family.

Jack Downey (19), has been living in Clonmel, Co. Tipperary. The avid hurler, who played with the Clonmel Óg club has many connections to Callan town. Jack’s grandparents are well-respected business people within the town.

Jack was highly thought of in Clonmel where he was very involved in underage training in his GAA club. His father Johnny is a garda in Clonmel, while his mother Elaine, works in the town as a jeweller.

Jack presented himself to staff at the Indiependence festival in Mitchelstown, Co Cork saying he was feeling unwell. HE was rushed to Cork University Hospital on Friday where he was described as being in a critical condition.

He was put on life support yesterday but unfortunately lost his battle yesterday afternoon.

On Saturday night festival promoters issued a “welfare warning” in which they urged attendees not to take anything they are not sure about. 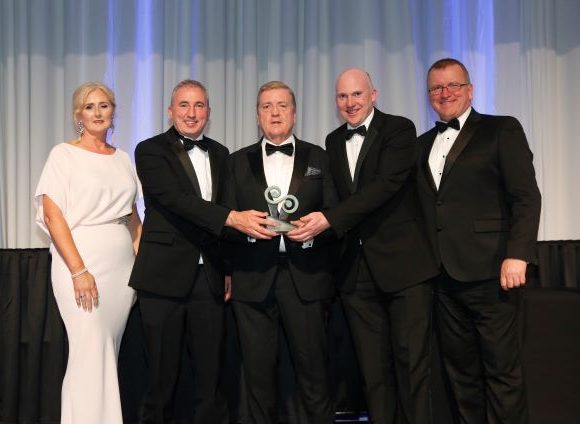