The force is with you: Two new Superintendents appointed to county Kilkenny Garda station

A county Kilkenny Garda Station has welcomed the arrival of two new superintendents.

Superintendent Anthony Lonergan and Superintendent Patrick Murphy have both transferred into Thomastown Garda District in the latest shake-up of the force.

The move is part of the latest round of allocations of Chief Superintendents and Superintendents across the country in what has been the largest restructuring in the history of An Garda Síochána.

As part of the restructuring, the Kilkenny-Carlow Garda division will merge with the Waterford Garda Division.

A new chief for the region, Assistant Commissioner Anne Marie Cagney, was appointed earlier this year and she has already started in that role. 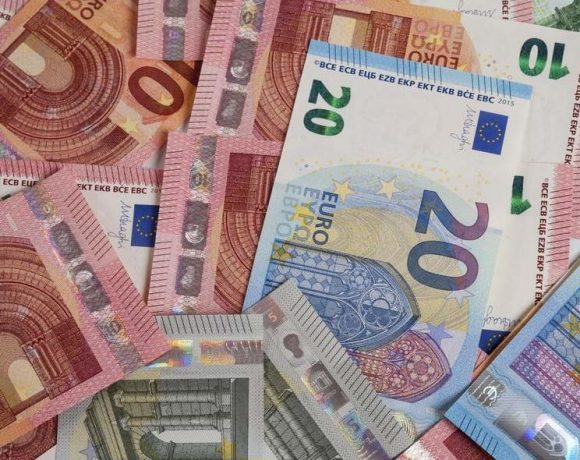