PLOUGH ON! Our complete guide to the 2019 National Ploughing Championships 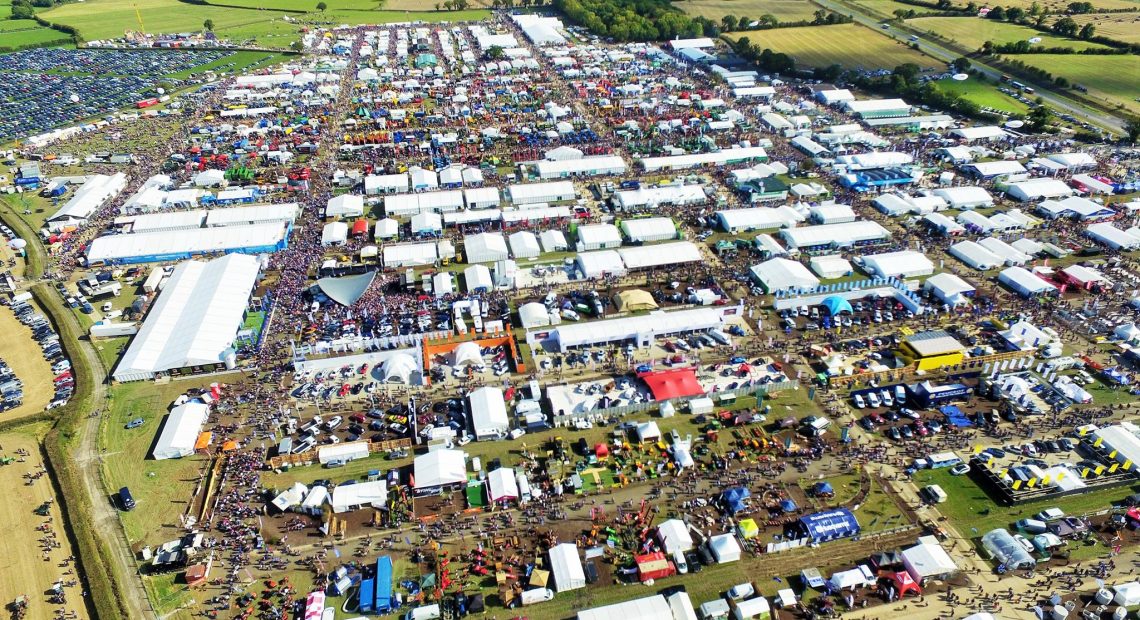 UP to 250,000 people are expected to descend upon a small village in neighbouring Carlow this week, for Europe’s largest agricultural show.

Now in its 88th edition, organisers say the event could top the records crowds seen last year when over 240,000 passed through the gates.

With the event being so close to Kilkenny, there will be knock-on effects for traffic in the county, delays are inevitable especially on the two planned routes through the county (see below).

Gardai have released some handy travel tips they want those attending to follow:

As part of the traffic plan put in place for the event, the N80 will be closed north of Ballon, between Kilnock and Graiguenaspiddogue, from now until to midday on Friday (20th).

The gardai will be closing both off-ramps of the M9 at J5 Carlow until Friday morning also.

The routes that affect Kilkenny people the most will be the Blue route and the Yellow route. 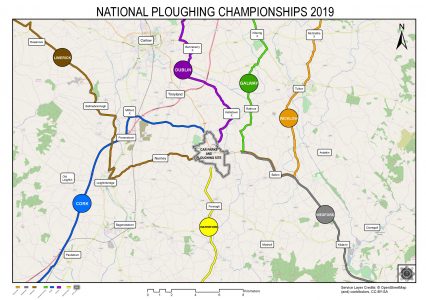 This route is designed for those traveling to and from Cork and the South West.

This route is designed for those travelling to and from Waterford and South Kilkenny.

The exhibitions arena opens each day at 9am and the ploughing competitions start at 10.30am and conclude at 2.30pm daily. Events each day finish up at 6pm.

Online tickets sales have now ended, but tickets can be bought at the gate – Adult tickets are €20, senior citizen and secondary school children tickets are € 15, children under 12 go free once accompanied by an adult. 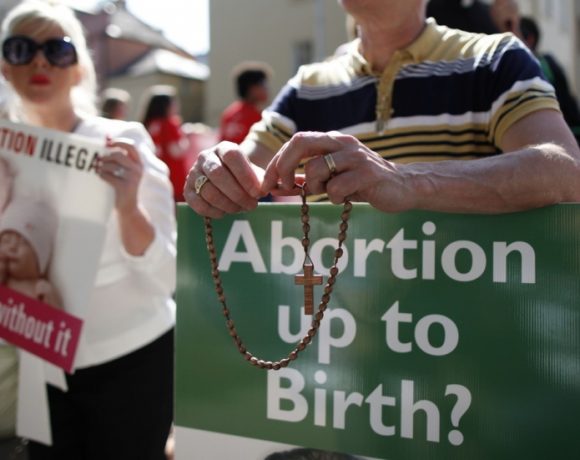