KILKENNY’s John Nolan and his celebrity partner Mairéad Ronan put in another spellbinding performance last night as they advanced to the final stages of RTÉ’s Dancing with the Stars.

On last night’s special Eurovision-themed show, the popular duo brought a serious amount of energy to the dancefloor with a Paso Doble to Euphoria by Loreen.

And John and Mairéad’s high octane performance earned them huge praise from the show’s judges – and the second highest points tally of the night.

Judge Julian told Mairéad it was “a fierce euphoric Paso” and added “girl you smashed those arms!”

Brian commended the “different take on the Paso, this was an ice cool, ice queen performance that I absolutely loved.”

“I could see your love of Eurovision, the power and energy was electric”, he said, adding that he had been concerned she had plateaued. He assured her she was certainly back on track.

Their performance earned them a whopping 27 points, leaving them second on the leaderboard behind Johnny and Emily, who scored a very impressive 30 points.

Meanwhile, Clelia Murphy and Vitali Kozmin became the latest celebrity couple to be eliminated from the show.

After going head to head with comedian Fred Cooke in the dreaded dance-off, the judges made the final decision and ended Clelia’’s time in the competition.

In line with the Eurovision theme, music legend Johnny Logan kicked off last night’s proceedings with a powerful rendition of his 1987 Eurovision Song Contest winner Hold Me Now. 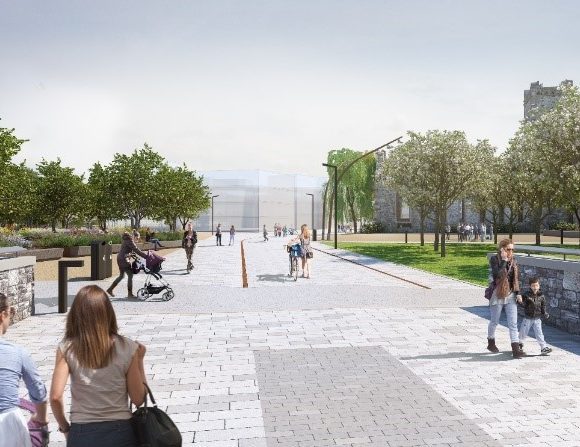