Thieves broke into a county Kilkenny farm and stole a large amount of fencing eqiupment.

The break-in ocurred at a farm in Barrowmount sometime between 5pm on Wednesday, April 27 and 4pm the following day.

Gardai have asked anyone with information about the theft or woh may have noticed any suspicious activity in the area at the time to contact Graiguenamanagh Garda Station. Public appeal for puppy missing from his home in Kilkenny city 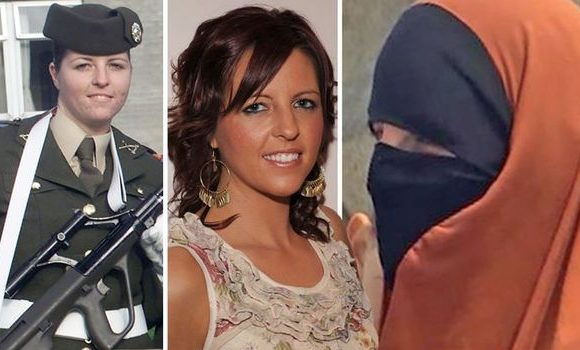