‘This will make a huge difference to our lives’ – Kilkenny family reveal plans for amazing €5.4m Lotto windfall 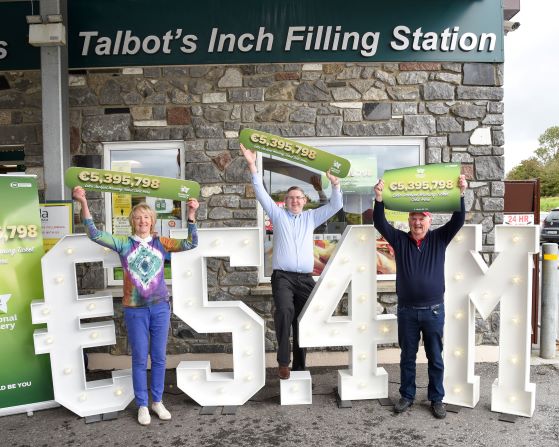 The family, who wish to keep their win private, became the latest Lotto jackpot winners to claim their life-changing prize through an approved postal claims process which has been introduced by the National Lottery due to the on-going pandemic.

The Kilkenny dad who heads-up his family’s Lotto syndicate revealed how he realised his €5.4 milllion winning numbers came up when he read the numbers in a newspaper in his local shop.

“We have been playing the exact same Lotto numbers for over 25 years so I could spot them from a mile off,” he recalled.

“I was queuing up in the shop when I spotted them out of the corner of my eye on the top of one of the newspapers. It was that exact moment, I instantly knew that we had won over five million without even having to check the ticket!”

After calmly leaving the store as Ireland’s newest Lotto winner, the Kilkenny man summoned his family back home where they waited nervously for the news that their dad was about to share.

“Anybody who has ever played the Lotto will have fantasised about the first time that you break the news of a major win to your family and it was honestly everything like how I imagined it would be.” he added.

“When I got through the door at home, I told them that I had something important to tell them and by the looks on their faces, I knew they were expecting some bad news! Once I blurted it out, we honestly fell around the floor laughing and we haven’t been able to stop smiling since. It really is life-changing for all of us and we are going to enjoy absolutely every penny of this win as a family.”

The winning ticket was purchased at DeLoughry’s Gala store on the outskirts of Kilkenny city on the day of the draw. This is the 25th Lotto jackpot to be won in Kilkenny since the Lotto game began in 1988. These 25 jackpots totalled are worth more than €34.7 million. So far in this year more than €100 million has been won in prizes in the Lotto game which includes 16 new millionaires which have been created in the Lotto and Lotto Plus games.

After two weeks of quiet celebrations, the Kilkenny family said they now knuckle down and start making serious plans to ensure that their new found fortune changes their lives for many years to come.

The winning dad admitted: “This will make a huge difference to our lives. The pandemic has been difficult for every household in the country and we are no different. We’ve had just over two weeks to let the win sink in but now we can start making real plans for our winnings now that we have the cheque in our hands.

“We won’t be rushing into any silly spending sprees with new cars or any of that but the one thing we have all been looking forward to is visiting our own individual banks to pay off our mortgages. There really is no better feeling than that.” 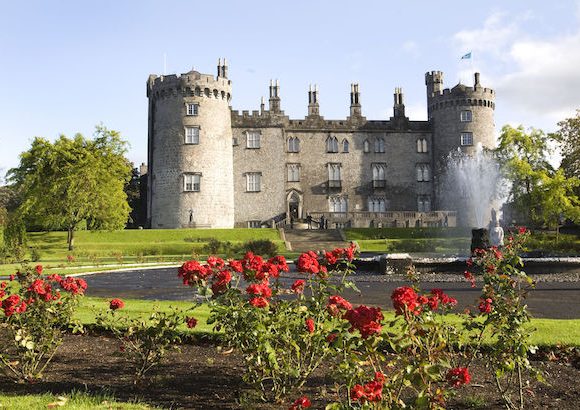