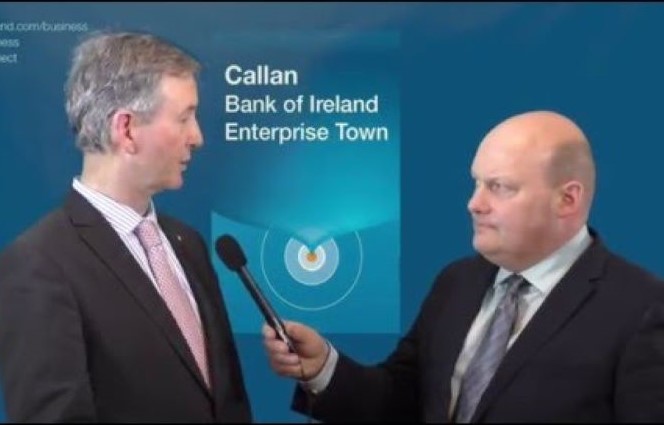 Three very enterprising areas of Kilkenny are hoping their endeavours have been enough to grab their share of a coveted national prize.

Kilkenny city, Callan, and the KBK Village Renewal Group – consisting of Knocktopher, Ballyhale and Knockmoylan – will battle it out against 76 other towns from across the country for the title of  2019 Bank of Ireland National Enterprise Town Awards.

This gala awards night is being held in Kilkenny’s Lyrath Estate Hotel this evening .

The awards recognise areas, towns and cities that bring business and community groups together, to showcase the spirit of enterprise in their catchment area.

A total prize fund of almost €200,000 will be shared by 41 towns, including the overall national winner and the winner of the “Rising Star” category.

All the nominees have been put forward by local authorities or recommended by the public and were visited by a panel of judges during August and September.

Since the inaugural National Enterprise Town Awards in 2016, 104 towns, urban areas and villages across the country will have shared €500,000 in funding to invest in their community.

LATEST: Kilkenny among 582 new cases of virus, NPHET calls for reintroduction of restrictions on December 28