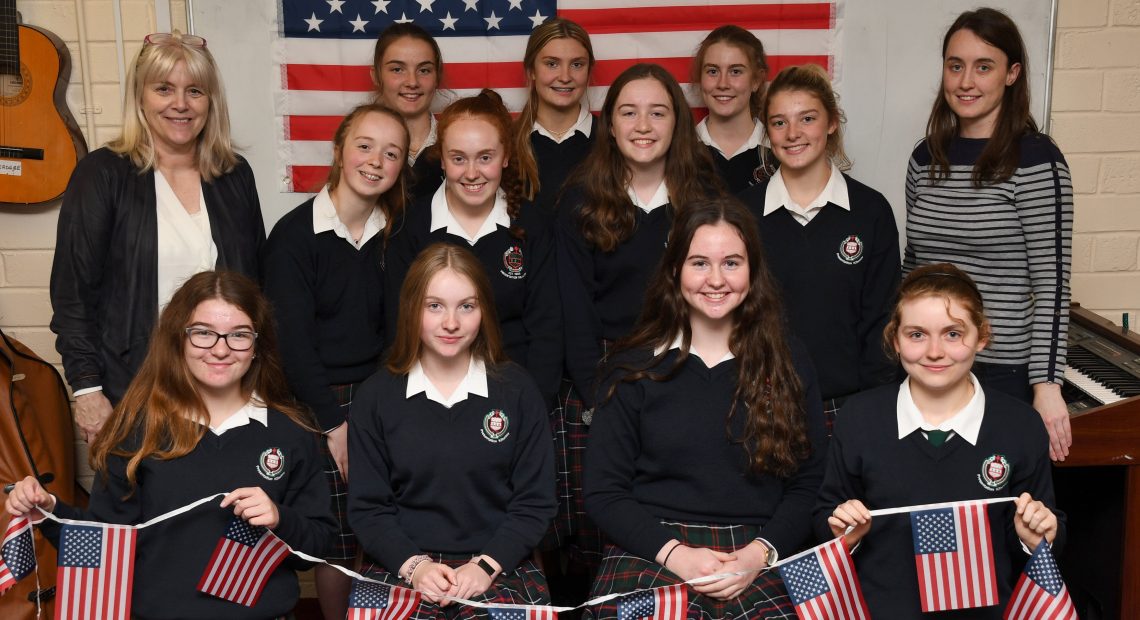 A YOUNG group of Kilkenny legal eagles are off to New York to put their case forward to be selected as world champions.

A group of 18 fifth-year students from Presentation Secondary School Kilkenny are off to the Big Apple this Thursday where they will represent Ireland in the Empire Law Mock Trial competition.

The team from the Presentation won the Irish finals at the Criminal Courts in Dublin in May. The girls swept the board at the awards winning the overall prize, the best witness prize and best barrister award. The competition was presided over by three High Court judges.

Principal Shane Hallahan, said: “It’s a fantastic coup for the school and testament to the hard work of teachers and coaching team which included Emma Brophy and Frances Cotter.”

The budding lawmakers have received great support from within the school and the wider community, including from a number of those within the legal profession in Kilkenny.

Around 100 teams are competing in three events in the US, one in New York, one in Atlanta and one in San Francisco. Among the nations competing against the Presentation girls will be teams from Canada, Australia, China, South Korea, the UK and the USA.

Three-of-a-kind: Gardai hunt trio who made off with takings from Kilkenny pub’s poker machine

BREAKING: Man dies after being stabbed at apartment in Carrick-on-Suir