GARDAI are urging Kilkenny householders to beware of a new scam in which a man pretending to be a plain clothes Garda is attempting to gain entry into people’s homes.

In one case last Thursday, a man posing as a police officer called to the house of an elderly lady in Bagenalstown claiming he had found a sum of money outside her house.

Gardai said he then asked her to go inside and check if she was missing any money. When she refused the man then left.

Nothing was stolen in this incident. However, gardai have urged people never let strangers into their homes unless they have official identification. 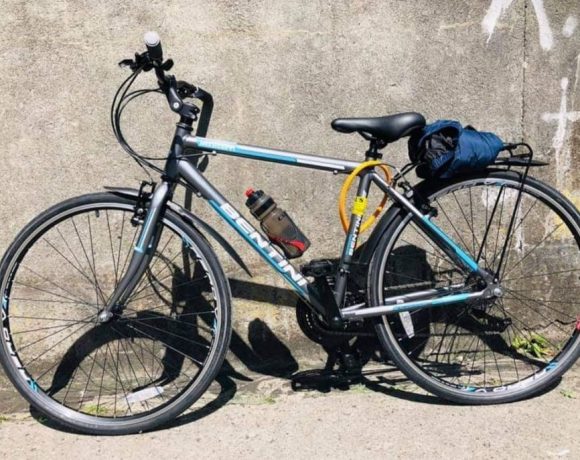