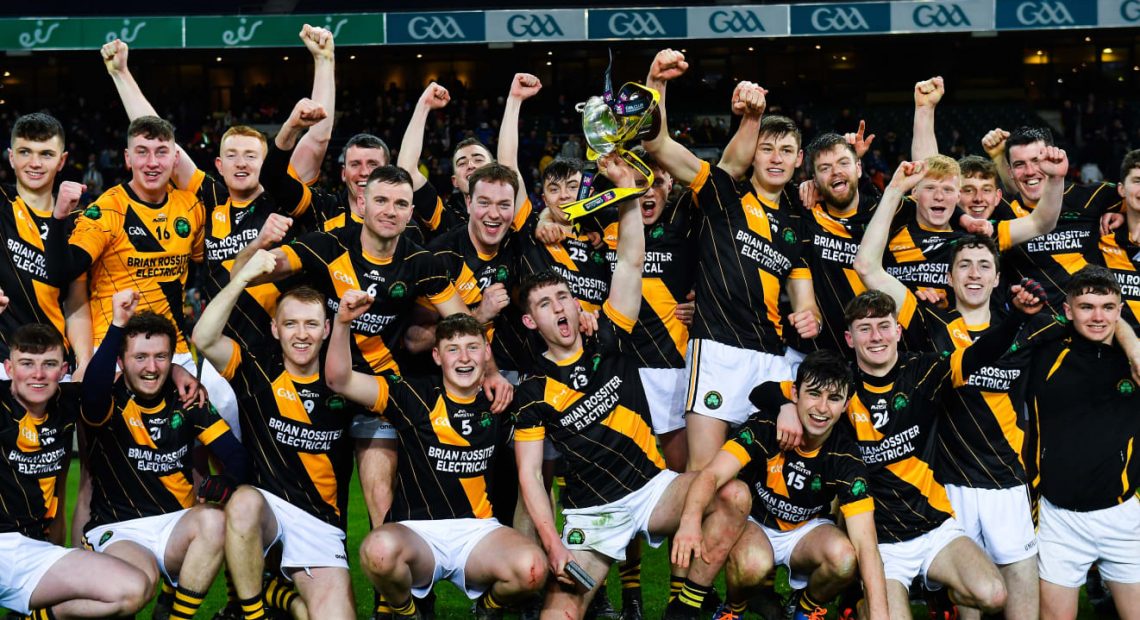 Tullaroan, the Kilkenny and Intermediate club hurling champions broke Cork hearts with a last gasp winner against a seriously impressive Fr O’Neill’s team in a match which put to bed the theory hurling cannot be played in cold dark January.

This match was a feast of a game worthy of any final the GAA can throw at you. Tullaroan came out on top 3-19 to 5-12 in a pulsating back and forth match.

Shane Walsh, outstanding throughout was the man who put the nail in Fr O’Neill’s coffin and ensure his brother and Kilkenny legend Tommy captured another All-Ireland medal.

Keeping it in the family, the third brother Padraig was named man of the match, which was hard to dispute, but the same could have been said for at least a half a dozen players on the field tonight.

It’s the second time the small club from just north of Kilkenny city has won this title. They beat Cork and Munster Junior Club Russell Rovers in Croke Park.

Bergin, a star of Kilkenny’s U-20 team of last year, scored a hugely impressive 0-12, four of which were from play as they eventually held off the strong challenge from Rovers on a scoreline of 0-22 to 0-15.

Ballyhale Shamrocks will be hoping to make it three-out-ot-three for Kilkenny teams and back to back titles when they face Tipperary and Munster champions Borris-Ileigh in the Senior Club final in Croke Park, throw-in at 2pm tomorrow. 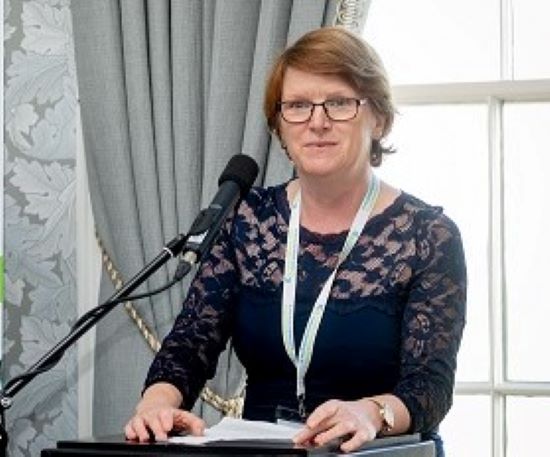 Kilkenny Council chief: Why we’re hiking your property tax by 15%