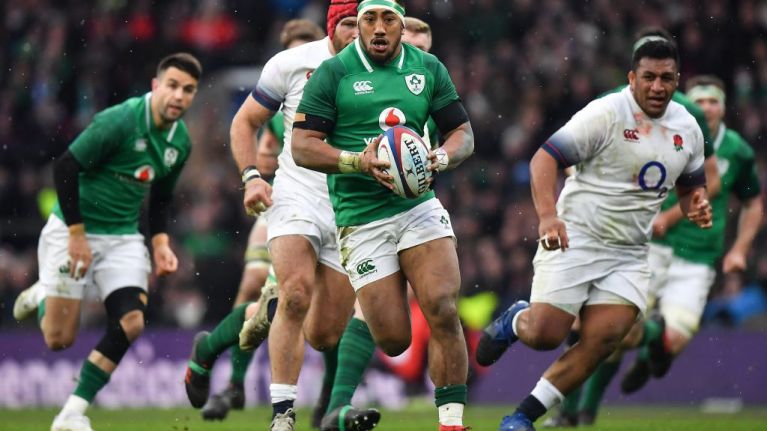 A HUGELY disappointing performance by Ireland saw them outfought and outscored by old enemy England in a tense Six Nations opener at the Aviva Stadium.

A first half try by Cian Healy was the only real bright spot in a game in which England rode their luck at times and benefited from some close refereeing calls.

But overall the English dominated the match and never really looked like relinquishing control in an impressive performance from Eddie Jones’ side.

Two second half tries form Henry Slade put Ireland to the sword, although a late try from John Cooney put some respectability on the 20-32 score-line.

It’s back to the drawing board now for Joe Schmidt’s men who face a difficult next test against Scotland in Murrayfield next weekend.

Kilkenny motorist ordered to pay €1,500 in M50 tolls and penalties