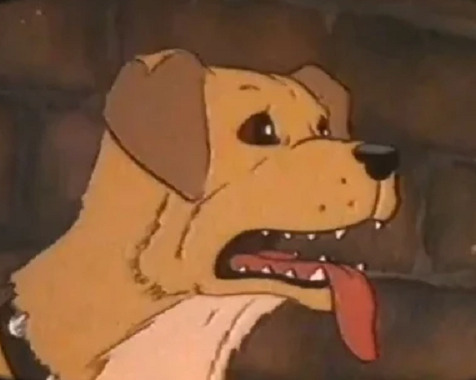 Kilkenny dog owners are being reminded to “keep their dogs under control” at all times when out and about in the contryside.

Sheepworrying is becoming such an issue that an iconic, if somewhat harrowing, ad from the 1980’s is being relaunched by the Department of Agriculture to get the point across.

Each year, around 3,000 sheep are killed or injured by dogs, and a lot of the time by dogs that are usually completely obedient but become unmanageable once out in the open.

Attacks on sheep not only can end up in the animal dying or having to be put down, but the stress of these attacks can lead sheep to miscarriage. Livestock deaths and loss of lambs also affect the livelihoods of the farmer and their families.

A local Garda spokesperson said: “We are now in the middle of lambing season. We are reminding all dog owners and handlers to keep their dogs under control at all times when out and about.

“Never bring your dog across lands that contain sheep or livestock or crops without the permission of the landowner,” the spokesperson added. 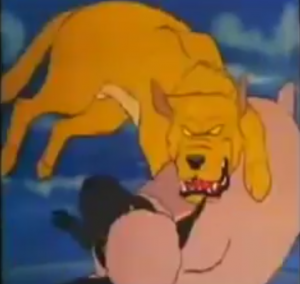 In tandem with the Garda appeal, the Department of  Agriculture is relaunching the advert – ‘Bonzo wants to go out!’ – urging people to control their dogs.

The ad shows a timid and friendly family dog turning into a killer when left outside unattended at night.

Launching the campaign, Agriculture Minister, Charlie  McConalouge said: “Each year, dogs that are allowed run free are a menace to sheep.

“Dog owners must remember that even the most gentle family pet can kill or maim sheep and lambs. Never let your dog out unsupervised, especially at night.” 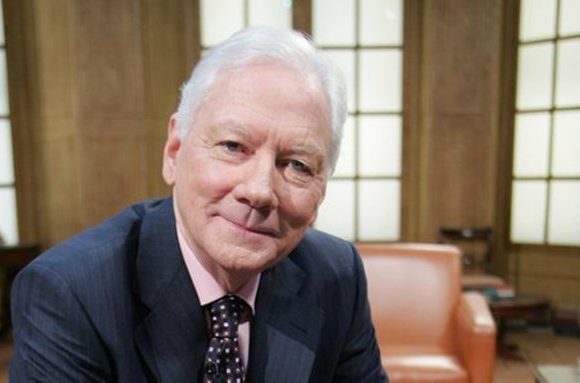 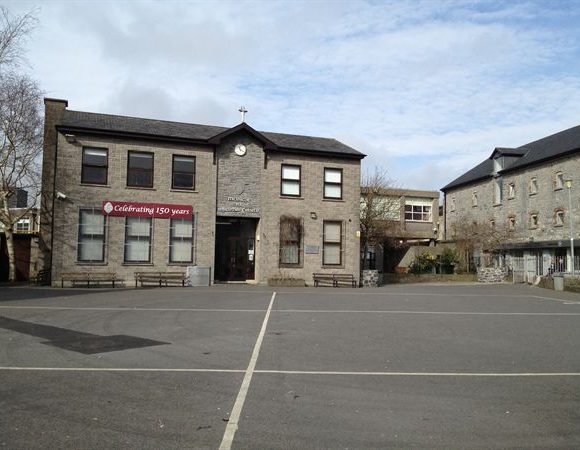