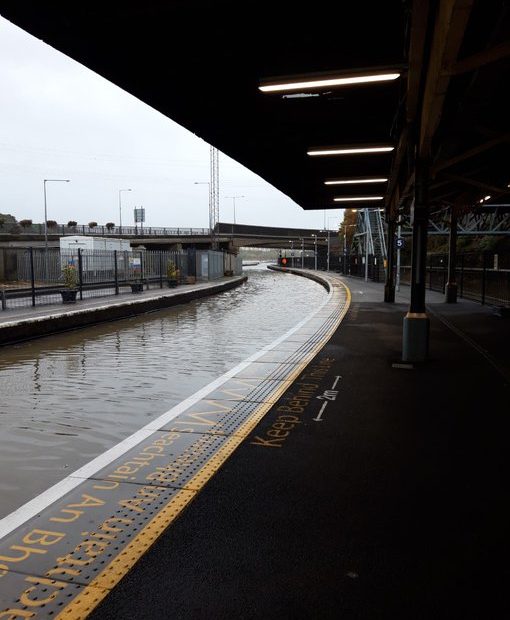 Pictures have emerged of the main Waterford to Kilkenny line at Plunkett Rail Station in Ferrybank under several feet of water.

Irish Rail announced they were closing the station due to rising flood waters at around 10am yesterday. Bus transfers were provided for affected commuters between Waterford and Thomastown.

Photos from the station show both the railway line under three to four feet of water, almost rising above the platforms.

There is no word on when the station will be operational again, but Irish Rail are providing constant updates for commuters. 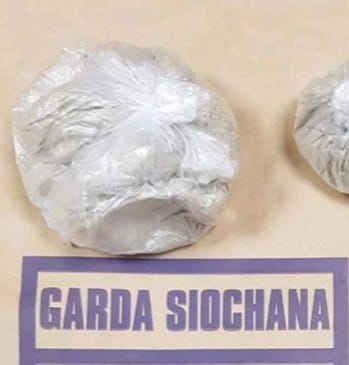 Two arrested as Kilkenny gardai seize €2,300 of heroin in city 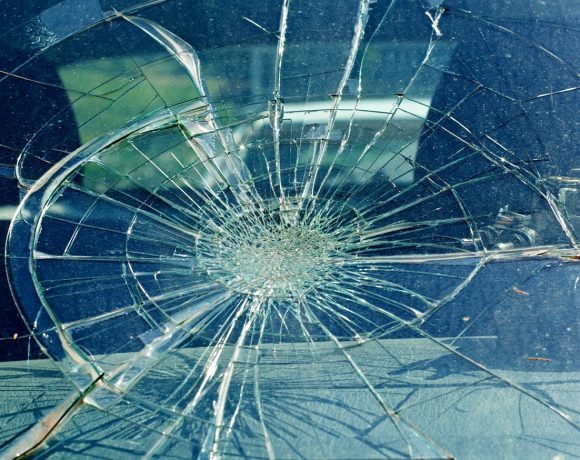