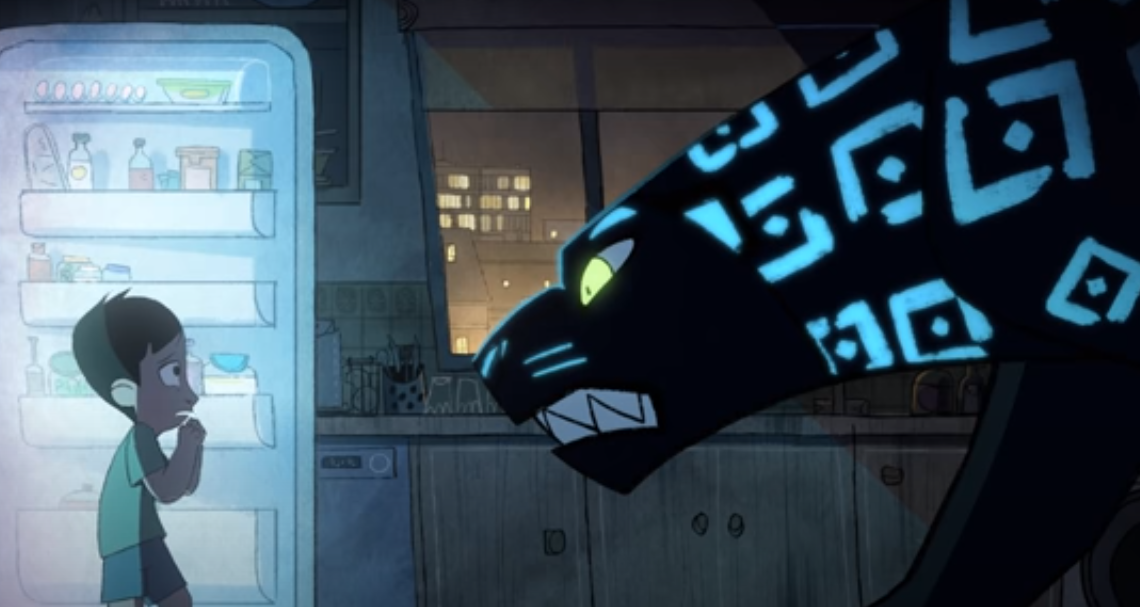 Kilkenny’s globally renowned animation company has teamed up with a global environmental activist group to create a film it hopes will put pressure on businesses they say are destroying the earth’s vital rainforests for the benefit of the meat industry.

Greenpeace has released the short animation ‘There’s a Monster in my Kitchen’ produced by the Kilkenny based, four-time Oscar nominated animation studio, Cartoon Saloon.

The film is being used as a way to get people to sign up to a petition to save the Amazon Rainforests and puts pressure on some of the UK and the globes largest corporations, asking them to reassess how they source their meat products.

Greenpeace say the destruction of the world’s rainforests are destroying the homes of endangered animals such as the Jaguar, as well as the homes and lands of indigenous people.

“If we lose the world’s forests like the Amazon,” Greenpeace says, “we lose precious wildlife and the home of many Indigenous Peoples. We also lose the fight against climate change – putting us all in danger.

“Industrial meat production is a monster that is destroying the rainforest. Share this video and demand companies and governments protect our forests. Act for the Amazon,” Greenpeace declared.

Speaking about the new film, Cartoon Saloon said: “We are so proud of this, both for its message and the animation techniques we utilised in its making. #ActForAmazon.”