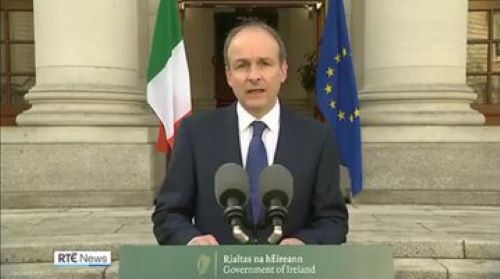 “By being safe now, we will enjoy much greater freedom later in the summer,” that is message Taoiseach Michéal Martin delivered from the steps of Dáil Eireann tonight.

Outlining how we as a public can: “Safely and successfully chart a path out of restrictions in the weeks and months ahead,” the Taoiseach laid out the path the Government hope will see a return to a form of normality by the end of the summer.

Michéal Martin acknowledged it has been a challenge living with these strict restrictions since Christmas, declaring the variant of the virus, the B2 British variant was basically a new, far more dangerous, more transmissible virus than experienced last year.

He claimed we are in a position, if we act cautiously, to begin a programme of easing the restrictions.

The pathway laid out by the Taoiseach is as follows:

The Taoiseach indicated in May other activities such as retail, hairdressers, personal services, contact sports, museums, galleries, libraries, and religious services will be able to resume.

In June, he said the Government hope to be able to reopen, hotels, B&Bs and guest houses in the month of June and allow more freedoms to those who have been fully vaccinated.

“July and August will see more intensive vaccinations and the vast majority of the population will have significant protection against the virus,” The Taoiseach said. 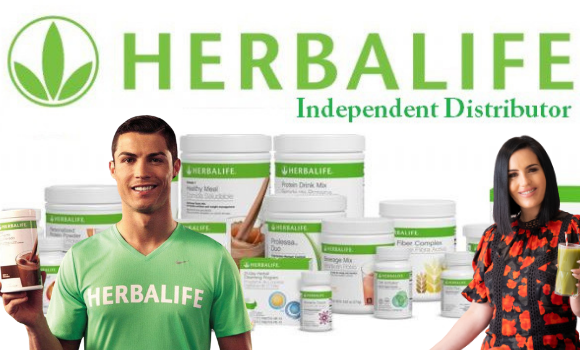 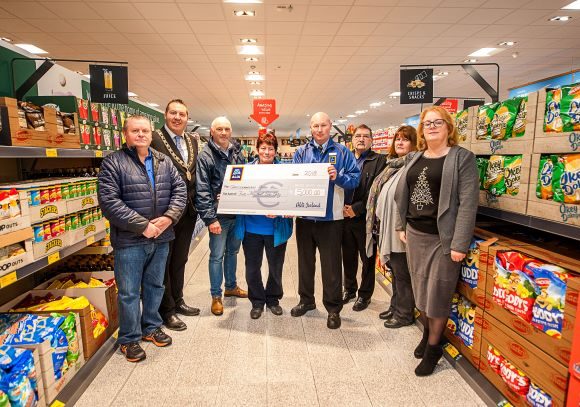