Today will be mostly cloudy with rain developing later in the morning, although it will be mild with highs of between 13 to 14 degrees. But the national forecaster warned it will get considerably colder from Wednesday with long spells of rain forecast.

Met Éireann said: “Rain and drizzle will extend north eastwards across the country on Monday and it’ll turn increasingly breezy. Becoming milder with highest afternoon temperatures of 11 to 14 degrees in fresh to strong south westerly winds and an ongoing risk of coastal flooding.”

Tomorrow will also be mild and mostly cloudy with further outbreaks of rain and drizzle. The rain will be persistent in southern, western and north western coastal areas but there will be good dry intervals further inland with a few bright spells in the east and maximum temperatures of 13 to 15 degrees.

Wednesday will begin with sunny spells but these will give way to scattered showers, some heavy, and possibly of hail, especially in the western half of the country.

Met Éireann said: “Turning colder, with maximum afternoon temperatures of 8 to 12 degrees, in moderate to fresh westerly winds, strong on coasts. Minimum overnight values of 2 to 5 degrees, with further showers or longer spells of rain.”

Current indications suggest Thursday will be a cold, bright day, with sunny spells and scattered showers.

But the national forecaster added: “Cloud and more persistent rain will extend from the Atlantic later, mainly affecting the west and southwest. Max. 7 to 11 degrees, in moderate westerly breezes. Further rain for a time overnight in Munster and south Leinster. Mainly dry elsewhere, but cold, with a risk of frost, especially in the north.” 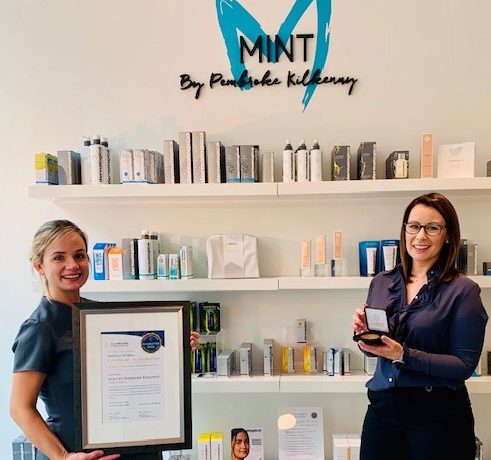