Met Éireann’s predictions for the start of this month appear to signal a farewell to ‘back-to-school’ sunshine as more unsettled conditions are coming our way.
It said today will begin largely cloudy with mist and fog clearing. There will be some occasional sunny spells will develop through the day, but the best of are forecast for the northeast.

Met Éireann said: “Mainly dry with the chance of a few light passing showers. Highest temperatures of 16 to 19 degrees in light to moderate east or southeast winds.”

Tomorrow will be a largely dry day in Kilkenny with sunny spells but there is also a threat of showers, with highest temperatures of 18 to 21 degrees.

However, conditions will take a turn for the worst on Sunday. Met Éireann said: “It looks set to turn rather wet across the south and west of the country on Sunday as a spell of rainy weather approaches. Northern and eastern counties are expected to stay largely dry until later in the day. It will feel warmer, despite the freshening wind and rain as the air temperature, afternoon temperatures of 18 to 21 degrees in fresh southerly winds.”

Outbreaks of rain are expected to extend to most of the country on Sunday night although temperatures are not expected to fall below 15 degrees.

Rain is expected to clear on Monday with sunnier weather developing and temperatures climbing to the twenties across the country.

Current indications suggest this warmer weather will stay with us through to midweek next week with warm nights too.

The national forecaster added: “There’ll be rain at times but some sunny spells also.” 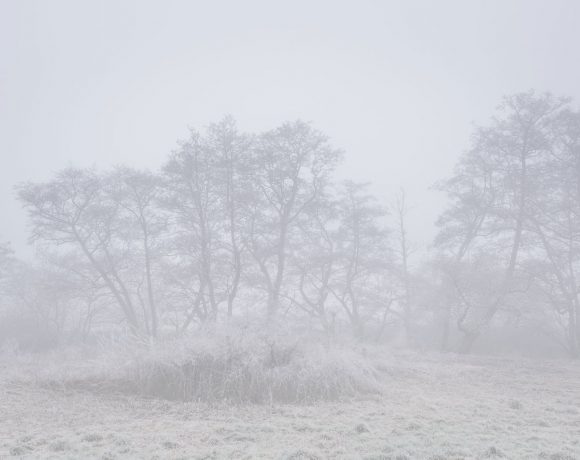