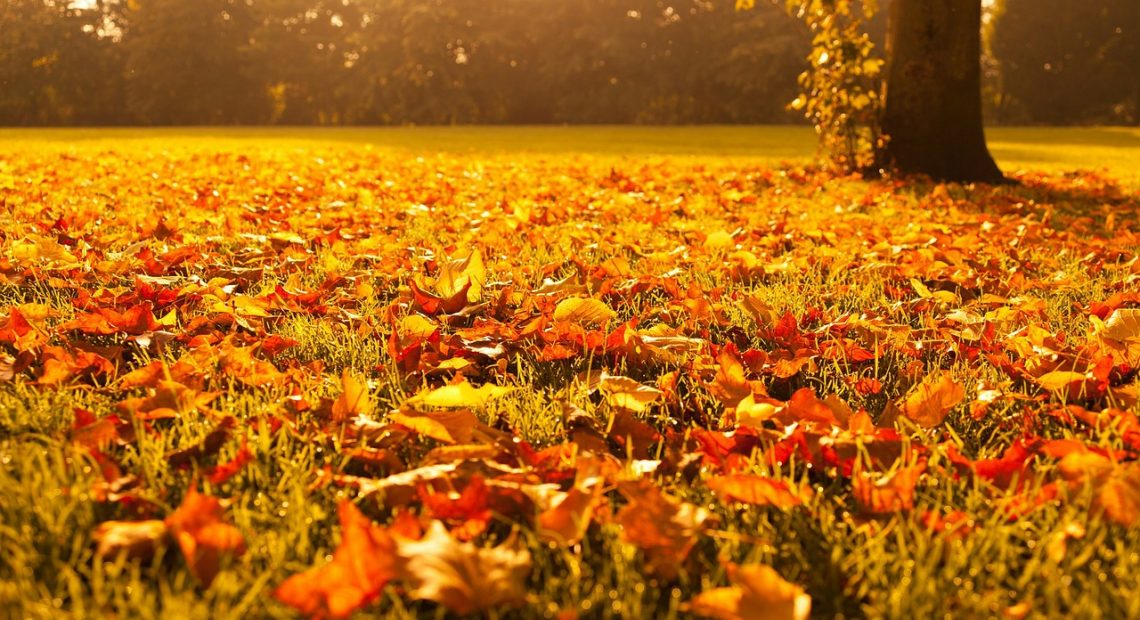 After a miserable week that included a Status Yellow rainfall warning, Kilkenny can at least look forward to a few brighter and occasionally drier days ahead.

In its latest forecast, Met Éireann said lingering rain in the east will clear into the Irish Sea this morning, along with any mist or fog patches elsewhere and will be followed by sunny spells and scattered showers. The national forecaster added: “The showers will become frequent and heavy in the west by afternoon, merging into longer spells of rain as they track eastwards. It will be driest and brightest across the eastern half of the country. Highest temperatures of 11 to 13 degrees in light to moderate southerly winds.”

Met Éireann said tomorrow ‘will be a day of sunny spells and showers’, but the worst of these will be in the western half of the country and become more isolated during the evening. The forecaster predicted: “Much of the eastern half of the country will see a lot of dry weather during the day with the best of the sunny spells here. Quite cool with highest temperatures ranging 10 to 13 degrees, in light to moderate south to southwest breezes.”

The rain will continue in the east and north on Sunday, with sunny spells and heavy showers elsewhere with highest temperatures of between 10 to 13 degrees.

Met Éireann said there will be “a good deal of dry weather on Monday with a mix of cloudy and sunny spells”. It added: “Scattered showers may develop in the west and north. Highest temperatures of 9 to 12 degrees with moderate to fresh northwest winds.”

Current indications suggest the early parts of next week will remain cool with sunny spells and showers into midweek. 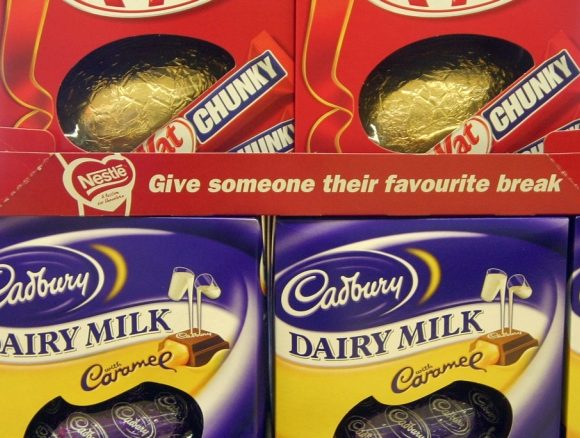