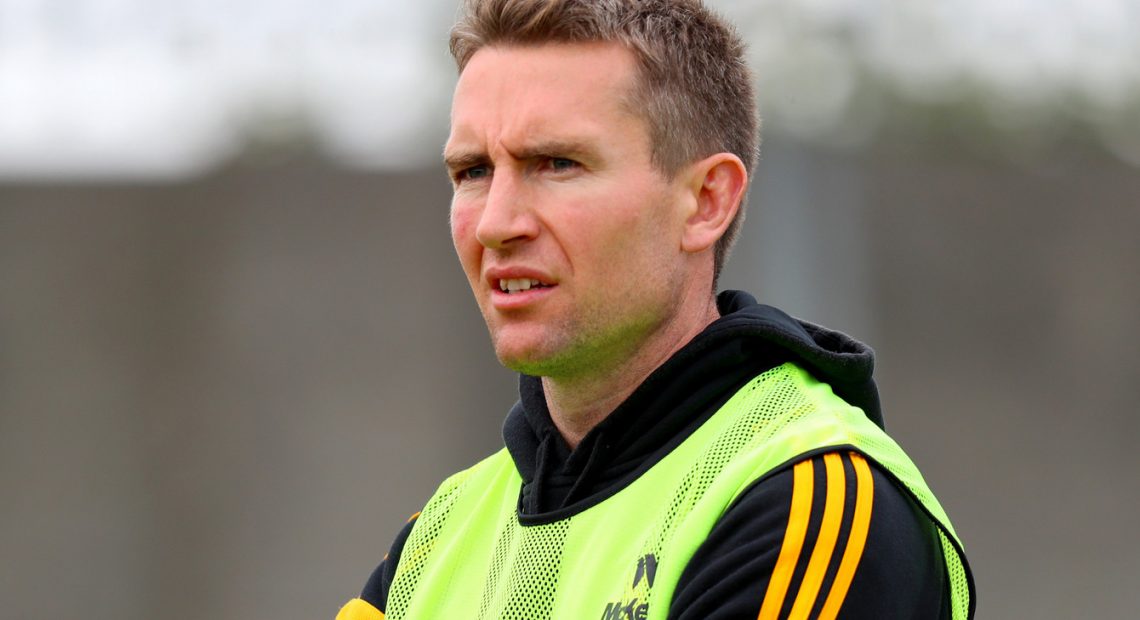 Kilkenny hurling legend Eddie Brennan, who should have been preparing his team for the first round of the All Hurling Championship this weekend, believes the only option open to the GAA is ‘No Championship’.

The eight-time All-Ireland winner, a Garda working on the frontline of the battle against Covid-19 and the current Laois intercounty manager, believes the GAA “are staring down the barrel of a gun here,” in respect to the 2020 championship season.

The GAA commentator also said he believes the current confusion is unfair to have players who “don’t know whether you are coming or going”.

This weekend should have seen the first ball throw-in of the 2020 All-Ireland Hurling Championship with the Cats travelling to Parnell Park to face Dublin but due to Covid-19 the season has been delayed and the GAA has yet to make a call on when the season will start, if it will start at all.

Laois were due to take their place in the Leinster Round Robin for the first time this weekend, having been relegated from the Senior Championship in 2017.

Last season, under the impressive stewardship of Brennan, Laois won the MacDonagh Cup, hurling’s second tier, by beating Westmeath in the final and gaining their place back at hurling’s top table.

Laois’ season did not end there as they became the story of the summer, firstly knocking out Dublin, who had just ended Galway’s season, in the preliminary quarter-final, before giving eventual All-Ireland winners Tipperary a hell of a run for their money in a pulsating quarter-final.

It appeared that Brennan had got Laois, always a county with hurling potential, back on track – then Coronavirus.

Not only is Eddie Brennan the Laois hurling manager, he is also a Garda who is working on the frontline during this crisis so has a ringside view of the situation from both aspects. 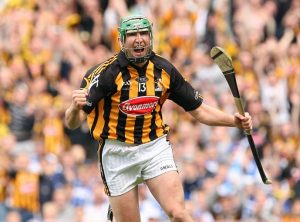 Speaking on RTÉ Radio 1’s Morning Ireland earlier today, Brennan expressed his belief there is little chance there will be any championship action until a vaccine is found.

“If I am to be very honest at this point, and from my own experiences of the last eight or nine weeks, I think we are staring down the barrel of a gun here and I’m not sure we will see any championship action this year,” he said.

“I know there is a focus on trying to get the club (championship) running, but I think if you examine all the things that are going to have to happen for that to happen.

“Look at the regulations that are going to be surrounding club matches even. Are the dressing rooms off-limits? What about physios, group chats, training, pep talks before matches and halftime, water?

“There’s so much involved and I just think it is going to be very, very difficult because you are going to need a lot more people to marshall and police that.”

The four-time All-Star also wants the GAA to get on with making a decision as he feels the confusion and delays are unfair on the players, who are sacrificing a lot even in this time of crisis.

“It is very, very difficult to see this (2020 Championship) going ahead. There are a lot of obstacles,” he added.

“I think that is the reason the GAA are holding off making a decision on this is there is one answer that’s definite – ‘No championship.’ The other is we are hoping against hope that there will be a vaccine.

“In my opinion you can’t keep pushing players, driving players and doing stuff and stretching themselves when there is no real definite timeline in place.

“I think it is very hard for a player to stay on edge or massively motivated if you don’t know whether you are coming or going,” he concluded. 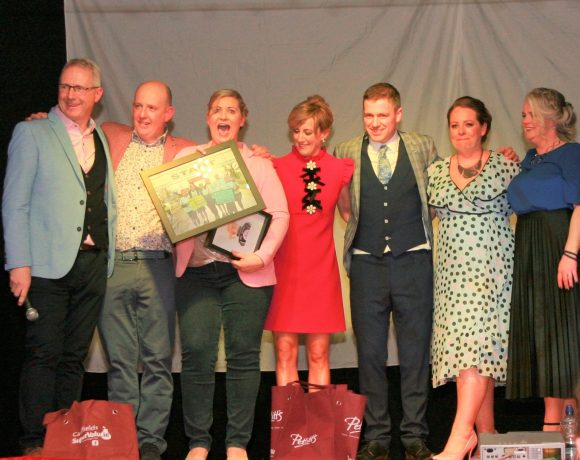 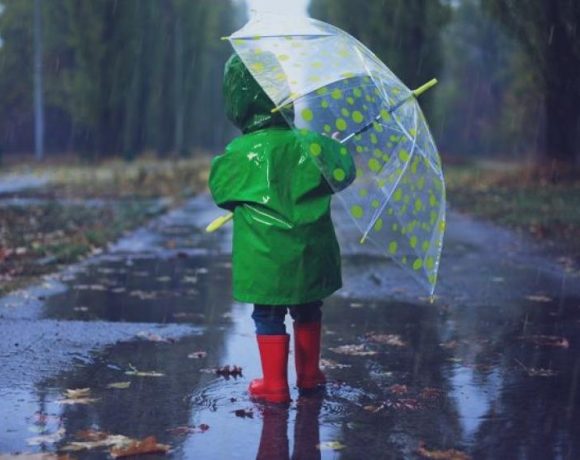 Weather forecast: see what’s in store for Kilkenny this week 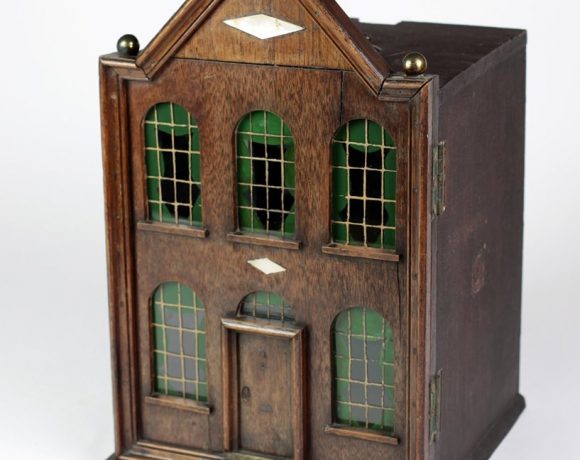 It’s the little things in life – doll’s house sells for €48,000 at Kilkenny auction