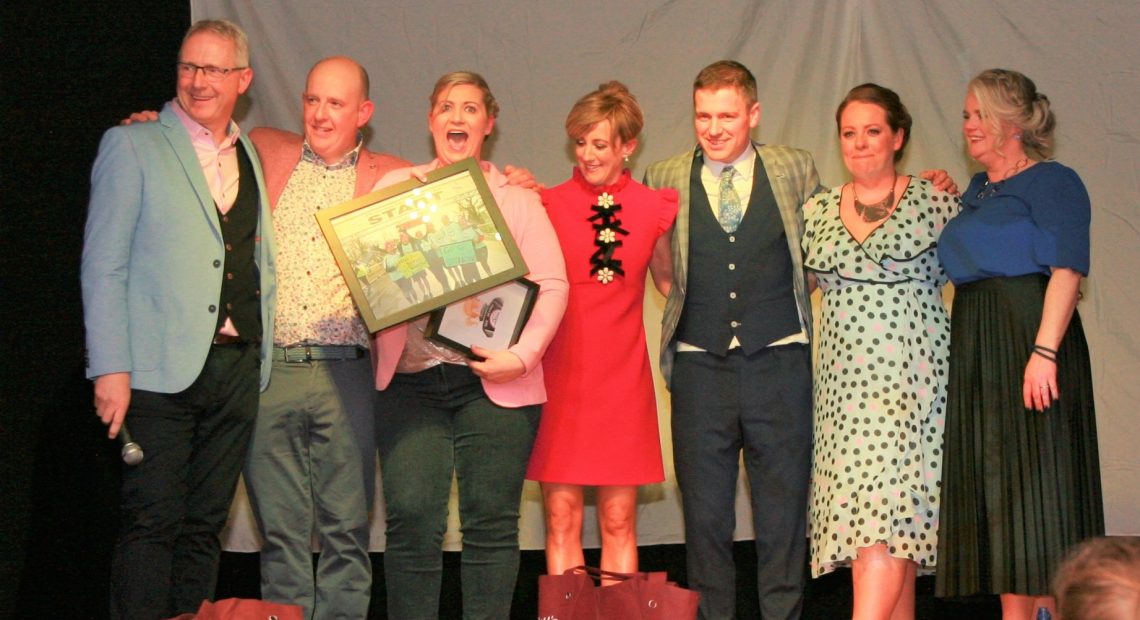 A team from a Kilkenny village who took it upon themselves to make a change for the good have just completed their nine-week challenge.

The six people from Stoneyford took it upon themselves to complete their own Operation Transformation and by the end of their challenge managed to lose and astonishing 11 stone 8lb combined.

Pamela Sheridan got the group together. She had applied for RTÉ’s own Operation Transformation but did not make the final group of six. Undeterred, she turned to Stoneyford for support and found five brave souls willing to take on a nine-week lifestyle change.

They celebrated their huge success with a reveal night last Saturday in Stoneyford Community Hall. Each member got their moment in the spotlight as they entered the hall to their own “anthem” and were interviewed on stage by Adele Walsh.  The festivities were followed with a Casino Night in the hall and later continued to Malzards Pub. 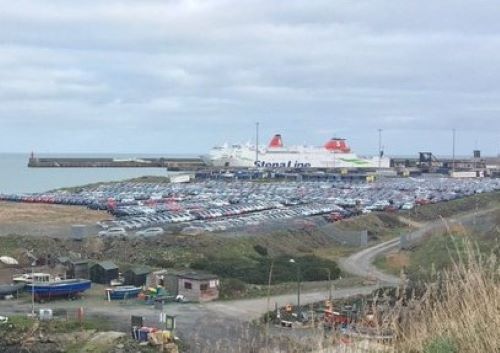 LATEST: 16 men found in container on ferry to Rosslare in ‘good health’, investigation gets underway