Sancerre and Pouilly-sur-Loire are small French towns facing each other across the River Loire, good neighbours but serious rivals when it comes to the production of excellent white wine.

Both Sancerre and Pouilly-Fumé are from the Sauvignon Blanc grape, and while there are obvious similarities, they do have distinctive tastes.

‘Fumé’ is the shortened form of ‘blanc fumé’, a local nickname for the grape. It is the French word for ‘smoky’, as good a description as any of the slightly musky taste and aroma – often described as ‘gun flint’ – which differentiates these wines from the crisp, aromatic Sancerre produced on the other side of the river.

Pouilly-Fumé is sometimes, understandably, confused with Pouilly-Fuissee but that Chardonnay-based wine from southern Burgundy is a very different product.

Sancerre and Pouilly Fumé are both light, bright whites and if the good weather we have been promised actually stays a while, they’ll come into their own, for they are great wines for picnics and barbecues, or sipping in the garden.

In Ireland, both wines tend to be on the expensive side and I don’t really know why that is. You’ll pay €25 to €30 in most shops.

Sancerre by Domaine Sautereau (€25.99, Worldwide Wines, Waterford)
The Sautereau family has been producing wine for nine generations at a vineyard near the village of Crézancy, seven kilometres west of Sancerre. Same citrus flavours as the Sophie Bertin but perhaps a little more mellow, with the tang softened by hints of peach and liquorice.

Clos Tue Boeuf, Cheverny Blanc Frileuse (€26.35, Le Caveau, Kilkenny)
Pouilly-Fumé by another name. Sauvignon Blanc, Chardonnay and Fié Gris are the grapes in this blend. Fié Gris is the old name for Sauvigon Gris, itself an old variation of Sauvignon Blanc. Not unlike the Domaine Sautereau, but with that typical Fumé musk. 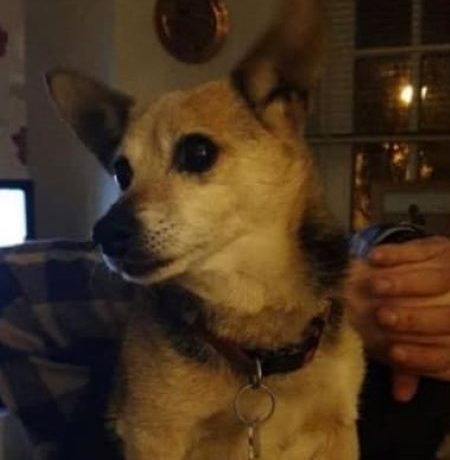 €200,000 to enhance outdoor spaces in Kilkenny town and villages