THIS column has been island-hopping in recent weeks, looking at some unusual wines you might enjoy on holiday.

This week I’m hopping over to Lanzarote, the Canary island that has become a firm favourite with Irish holidaymakers.

It’s amazing anything grows in the stony, black, volcanic earth of Lanzarote which, to add to the difficulties, is sometimes strafed by strong winds.

Growers plant their vines behind the shelter of low semi-circular stone walls. The shoots creep out along the ground and, against all the odds, produce nice, plump grapes, mostly of the Malvasia variety.

It makes some excellent whites and rosés, and the Los Bermejos bodega has a good sparkling white.

All the bodegas, asthe vineyards are called, produce blended reds, but their dry, fruity whites are better.

The oldest winery, El Grifo, is the best known and produces wines under that name. I have seen them in mainland Spain as well as the other Canary Islands. But in general, Lanzarote’s production is too low for export, and you won’t see their wines beyond the Canaries.

Most of the bodegas do tours and tastings, and the LCT bus company has a La Geria Wine Tour calling at three of them. You will be tasting at all three, so the bus is a safer bet than the car.

For a more energetic trip, try the Lanzarote Wine Run: a half-marathon, and two shorter routes, traversing the region. It raises money for charity – and no, you don’t stop for a drink at each bodega.

It takes place in June, so you have plenty of time to get into training for next year. You could start with a glass of El Grifo. 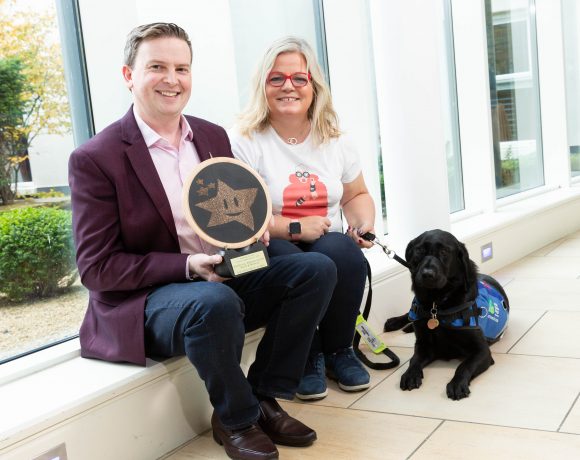 Kilkenny community groups in with chance of winning €35,000 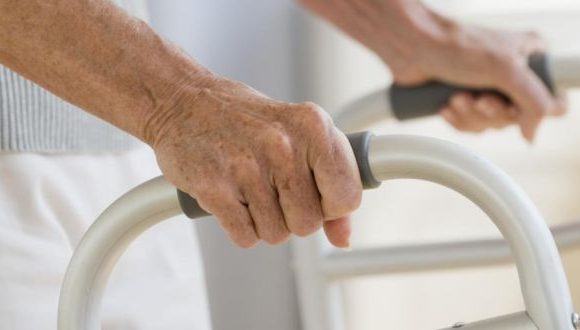