Walk on: €110,000 hike in funding for popular Kilkenny trails and walkways

I am loathe to mention the C-word before November is out, but there are only five wine-buying weeks to Christmas so it’s time I started looking at seasonal wines.

We buy two types of wine specially for Christmas: sparkling and fortified.

There was a time when most houses had a bottle of Sherry or Port tucked away and I had a teetotal aunt who would surprise visitors by producing a bottle of very nice Madeira. I think she bought it for baking in cakes, a shocking waste altogether.

This wine is made on the little Portuguese island of Madeira. In the days of sailing ships, it was on the trade route between the Americas and the Far East. Growers added brandy to the wine to help it survive the journey.

Today grape spirit is added during fermentation which stops the process and makes the wine sweeter. The point at which the spirit is added varies, giving wines which range from dry (a perfect aperitif) to sweet dessert wines.

Blandy’s is one of the best-known producers and its Duke of Clarence – named for the Shakespeare character who drowned in a barrel of Madeira – is on sale from O’Briens at €15.45 for a half bottle. It is super sweet and will go with a hearty pudding or cheese.

Worldwide Wines of Waterford have some distinguished Madeiras under the Barbeito label.  There’s a sweet variety at €14.99, a three-year-old sweet at €17.99 and a 10-year-old Barbeito Malvasia at €38.99. With fortified wines, you tend to get what you pay for – so, for Christmas, it might be worth splashing out on the Malvasia, tawny in colour, smooth like good chocolate, and aged in oak casks.

Worldwide Wines also have a Barbeito Rainwater Madera Reserva (€13.99 for 50cl). Rainwater is a medium dry pale Madeira that is usually chilled and served as an aperitif but is also said to go well with dessert.

If you are looking for an unusual Christmas present, you might try Tyrconnel 10-year-old Single Malt Madeira Cask Whiskey (€79.99, Worldwide Wines). It has been finished in casks used for Maderia wines. I haven’t tried it, but it looks good. 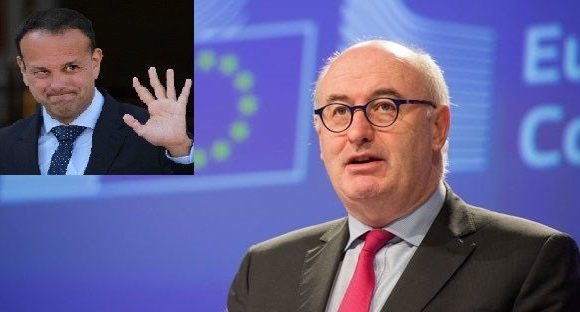