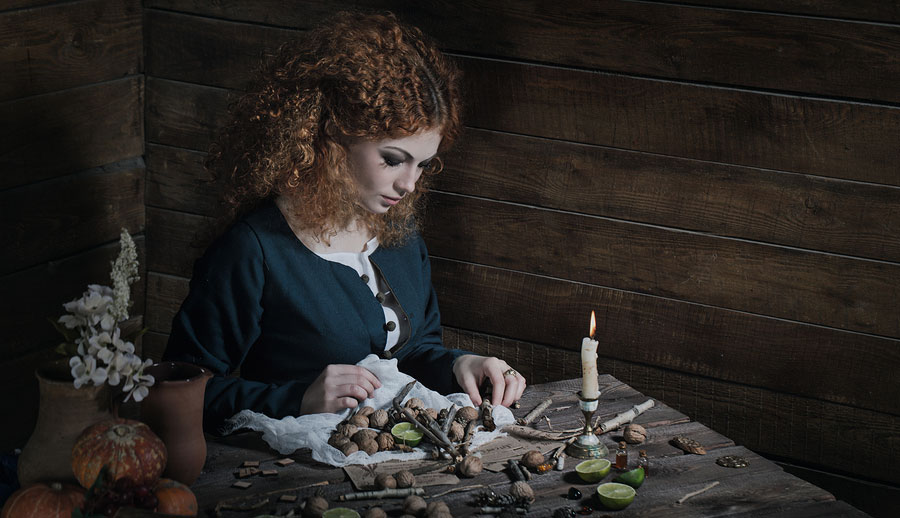 THE local legend of Alice Kyteler is about to become immortalised in a new book.

Alice was a beautiful 14th century noblewoman from Kilkenny who inherited a huge fortune from her three former husbands.

The speed with which her spouses became ex-spouses aroused suspicion and when her fourth husband suddenly fell ill and died she was accused of witchcraft and murder by his sons and relatives.

Alice was charged with witchcraft and and those said to be her followers were accused of cutting up animals to sacrifice to demons, holding secret night-time meetings in churches to perform black magic and using sorcery and potions to control Christians.

Kyteler, who gave her name to one of Kilkenny’s most popular pubs, was the first recorded person condemned for witchcraft in Ireland but she escaped punishment and fled to England.

Her story is told in a new book, The Magick of Master Lilly by Tobsha Learner, published by the Little Brown Book Group.