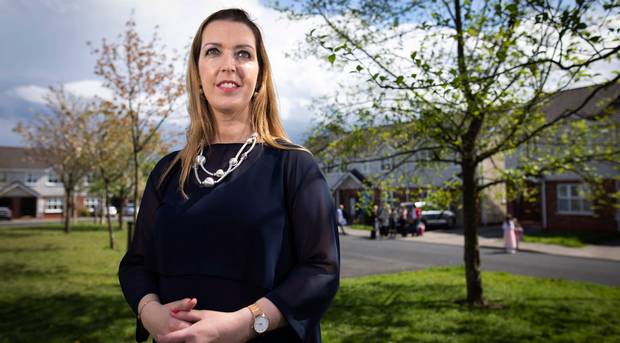 The Mooncoin mother-of-two took to twitter to vent her deep frustration at the latest CervicalCheck revelations which reveal consistent failures in the screening and reporting process.

“Lessons do not appear to have been learned,” Ms Phelan declared.

In a series of 11 tweets posted, Ms Phelan said she “could no longer remain quiet,” on how risks relating to women’s health are being managed.

She started by saying she “hoped to take the summer off to spend it with my family,” but felt she could no longer remain silent as “I am acutely aware that this could be my last summer.”

She then made reference to the MacCraith Report, calling it “excellent” highlighting “two overarching themes” – risk and women.

She said the report identified communication, management, and reporting as “key weaknesses in the governance structure” of the HSE in regards CervicalCheck and pointed to examples in the MacCraith report which prove risk reporting was not done.

She points to recommendations by Dr Gabriel Scally in the report proposing the implementation of a culture of risk management, and how she felt these were not taken on board.

“Lessons do not appear to have been learned and we find ourselves now with another report recommending that the HSE move quickly to ensure…an active culture of risk management.”

She aired her frustration and serious disappointment with the HSE and Health Minister Simon Harris concerning the ongoing issue of risk reporting, saying its simply not acceptable.

“There needs to be a review of what contributed to the failures so that this does not happen again. Whatever is going on, WOMEN have been failed AGAIN

“Dr. Scally recommended that the Minister of Health, Simon Harris “give consideration to how women’s health issues can be given more consistent, expert and committed attention” within our health system. Prof MacCraith has recommended a “Women First” approach. WE NEED TO MAKE THIS HAPPEN

“It is simply not enough to pay lip service to women’s health. We have had enough.” 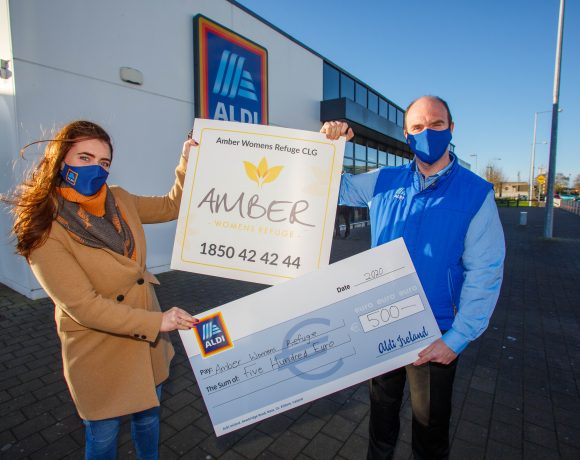