Women in Kilkenny choosing to have children later in life 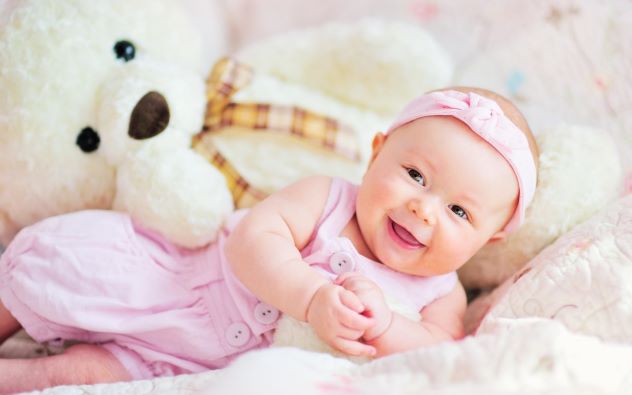 The average age of a Kilkenny woman having a child is the highest it has been since records began. Significantly more Kilkenny women in their 40s are having children than women under the age of 20.

The figures were revealed in the Central Statistic’s Office Vital Statistics 2017 report, released this week

The report found that 75% of all children born in Kilkenny are born to mothers aged 30 or older. The average age for a woman giving birth in Kilkenny is now 33 years.

Exactly the same amount of women between the age of 20-24 had children as women aged 40 and over. Both age groups gave birth to 84 children.

Although the birth rate is decreasing, the amount of births far exceeds the number of deaths in Kilkenny. In 2017, 623 people in Kilkenny passed away, as opposed to 1,164 newborns.