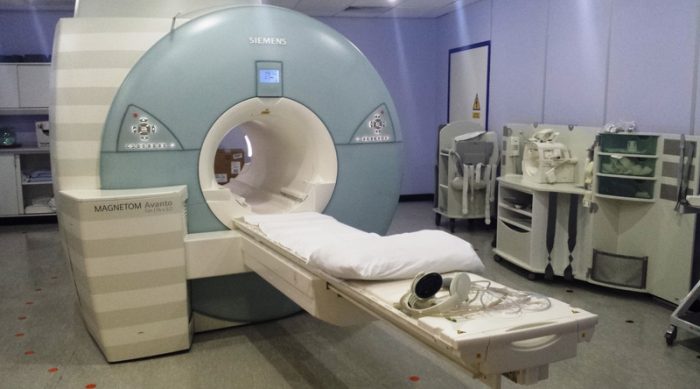 CAPITAL funding has still not been approved for the MRI scanner for St Luke’s General Hospital, which means it is highly unlikely the long-awaited project will be built this year as promised, Kilkenny’s sole candidate in the European elections has claimed.

Independent Councillor Breda Gardner said the massive cost overrun at the National Children’s Hospital is going to have a significant impact on other key health projects, despite Government claims to the contrary.

Cllr Gardner was speaking after she attended a recent South East Committee Meeting of the Regional Health Forum in Cork.

In a written update – seen by KilkennyNow.ie – to committee members, St Luke’s General Manager Anne Slattery said “the hospital is awaiting confirmation of funding for HSE Estates to order to proceed with the building for the MRI”. She added: “Submissions have been made to upgrade the ICU, however, capital funding is required and the hospital cannot proceed with the work until the funding is approved.”

Last month the Chairman of the Friends of St Luke’s, Declan McCann, expressed his frustration at the ongoing delays in the MRI project in spite of the €250,000 the group has raised for the machine. In response to this, Kilkenny TD and Minister of State John Paul Phelan insisted the MRI scanner is part of the 2019 HSE Capital Plan and that he has been assured it will be built this year.

Minister Phelan told KilkennyNow.ie at the time: “The MRI is budgeted for in the 2019 HSE Capital Plan. Chief Executive, Dr Mary Dea, has confirmed to me that it will be built and that a senior architect is designing the building.”

However, Cllr Gardner said she could not get assurances at last week’s meeting that the project would be delivered this year as had been promised.

She told KilkennyNow.ie: “Fine Gael are stating something that’s not accurate and I’m questioning why they are saying this pre-election when the budget has not been declared yet.”

Cllr Gardner (pictured below) said “many projects are going to be affected locally” due to the overspend on the National Children’s Hospital.

She added: “There is not enough in the Capital Budget to get other projects over the line this year, including the building of a second cath lab at University Hospital Waterford and, it appears, the long-promised MRI scanner at St Luke’s.” 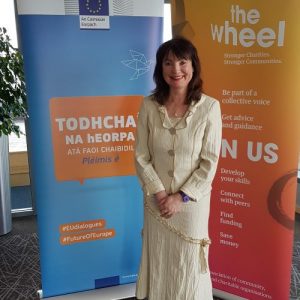