ELEVEN patients were treated on trolleys at St Luke’s General Hospital today as overcrowding in hospitals across the country peaked to its highest levels so far this year.

A total of 606 people nationwide were left waiting for hospital beds, according to latest figures released by the Irish Nurses and Midwives Organisation (INMO) Trolley Watch.

It is the highest number of patients on trolleys since March 2018.

While the numbers of local patients treated on trolleys have varied in recent weeks, St Luke’s has fared fairly well so far this winter when compared to other hospitals across the country.

The INMO Trolley Watch counts the number of patients who have been admitted to acute hospitals, but who are waiting for a free bed.

These patients are often being treated on trolleys in corridors, but they may also be on chairs or in waiting rooms. The INMO started Trolley Watch in 2004. 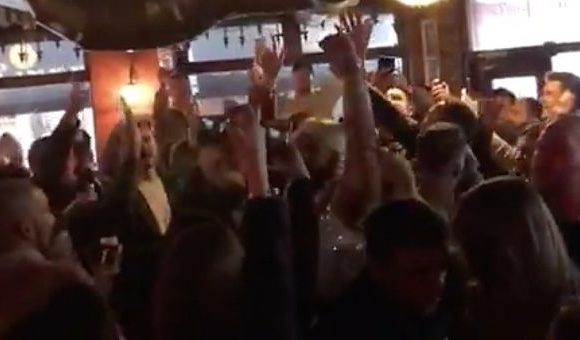