ANOTHER 22 people have been arrested by gardaí targeting organised crime throughout Kilkenny.

The arrests were made in the Thomastown area of Kilkenny as part of Operation Thor or ‘Project Storm’, an initiative aimed at preventing crime, disrupting criminal activity and ‘enhancing community engagement’ locally.

Following the operation, one person appeared in Waterford District Court this afternoon. A further 13 have been charged and five released with files being sent to the Director of Public Prosecutions. Three more people have been arrested over outstanding warrants issued by the courts.

A total of 43 checkpoints targeting the movement of local criminal groups were carried out during the operation, which resulted in four vehicles being seized.

A number of community engagement activities took place during the day, including road safety workshops at local schools. The operation was led by gardaí from the Carlow/Kilkenny Division, assisted by the Armed Support Unit. Some 24 trainee gardaí currently based at the Garda College in Templemore also took part in the operation.

Here comes the sun: Kilkenny will be hotter than Barcelona and Milan this weekend 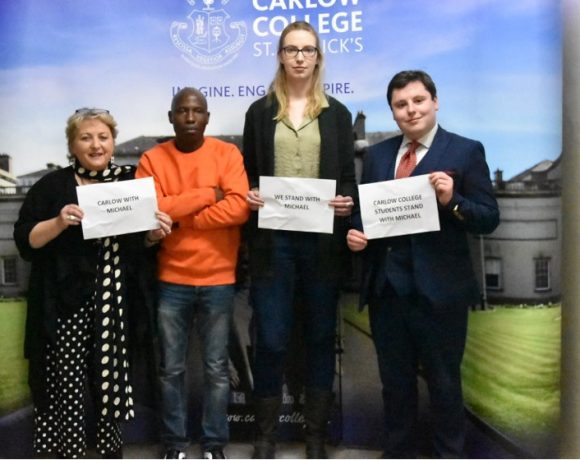 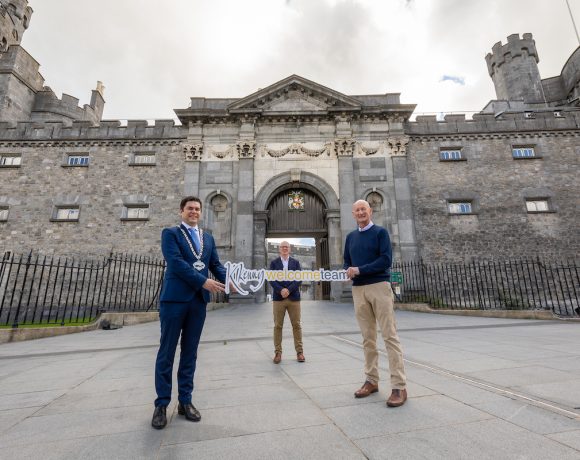