€5,000 up for grabs for Kilkenny projects looking to positively impact local communities

A KILKENNY man who suffers from dementia and is being kept in a bed in St Luke’s General Hospital at a cost of €1,200 per day was told by the health authorities to go home so he can be looked after by his 94-year-old mother.

The Health Service Executive (HSE) told the family of Ger Brennan they “can’t afford” to move him from a bed in St Luke’s into a special care house where he could receive the one-to-one care he requires.

The Special Occupation Scheme – SOS Kilkenny said they can house three people with all the services they require for €600,000 per year.

However, it is costing the state almost €450,000 annually to keep Mr Brennan in his current unsuitable environment, a bed in a public ward in an acute patient unit in St Luke’s.

Last December Mr Brennan was admitted to St Luke’s suffering from pneumonia. Once admitted to the hospital the effects of dementia worsened.

The HSE wanted to release Mr Brennan from the hospital to live with his mother, who is now 94. His family refused to allow this to happen, and they now believe he is being punished for living at home up to this point.

In an emotional interview on KCLR, his brother Liam said: “Because Ger has lived at home with his family all his life that diminishes their duty of care for Ger.

“Because he wasn’t dependent on the state up until now when he needs their support, they will not support him.

“They told us at Christmas that he needs to go home to be looked after by his 94-year-old mother.”

Deputy McGuinness (pictured below) added: “This is a man’s life that is deteriorating, and he is not getting the services that the state should be giving them.

“He should not be in a setting like a hospital or a nursing home. I’m determined to get that funding to make sure he is looked after.” 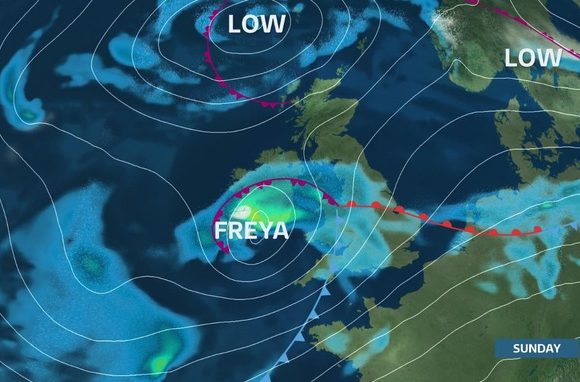 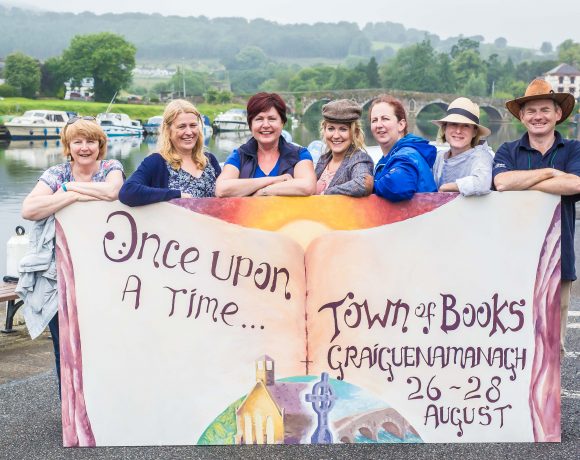 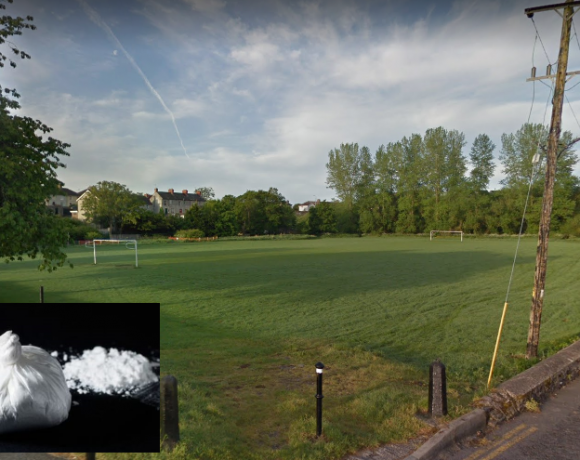 €9,000 of cocaine stashed in wall beside community pitches where kids play