A WOMAN needed medical attention after being viciously assaulted and robbed during a sickening daylight attack in Kilkenny city-centre.

The terrifying incident occurred in the middle of the day on the busy Chapel Lane, just of High Street in Kilkenny.

The woman in her 30’s was attacked by a group of male youths who  stole her purse during the assault.

The robbery happened at around 1pm last Friday. A Garda source confirmed to KilkennyNow.ie that the victim required medical attention for her injuries at the scene.

A Garda spokesperson said: “We are examining CCTV footage which has been recovered and are following a definite line of inquiry.”

Anyone with information about the attack, or who may have witnessed any suspicious activity in the area at the time is urged to contact Kilkenny Garda Station on 056 777 5000. 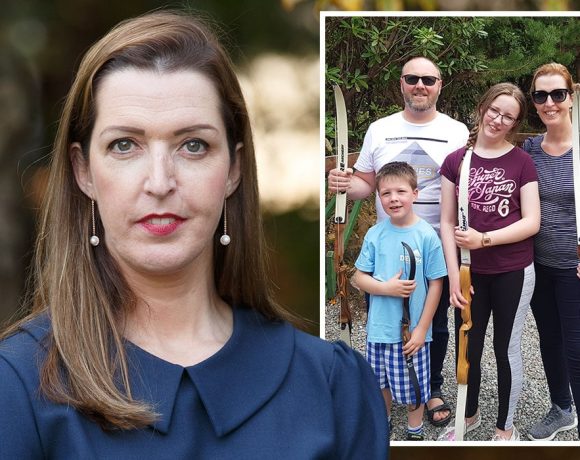