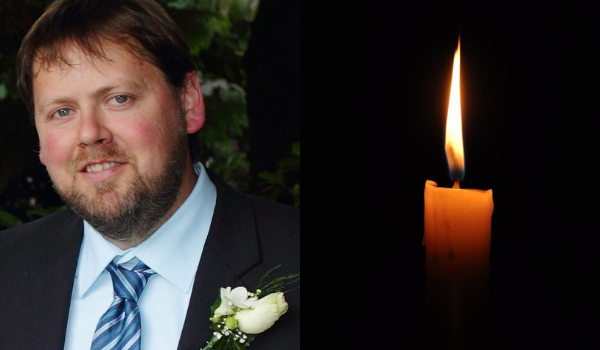 A man who died in a building site accident in Wexford earlier this week has been named as south Kilkenny native Andrew Phelan.

The 47-year-old from Kilmacow, whose family previously ran the The Rising Sun in Mulllinavat, was pronounced dead at the scene of the accident on a building site in Ballymoney.

Gardaí and the Health and Safety Authority are investigating the circumstances surrounding the tragic incident.

He will be buried tomorrow after a funeral mass in St Senan’s Church in Kilmacow.

It adds: “It is with great sadness and regret that we announce the tragic death of Andrew Phelan at the young age of 47. Sadly missed by his wife Ann Marie, his step children Timothy and Emma, their partners Nicola and Stephen, his beloved grandchildren Mason, Noah, Theo, Annalise and Adeline. His parents Jim and Breda, brothers David, Jim and Colm, sisters Claire, Siobhan and Ciara, aunts, uncles, sisters-in-law, brothers-in-law, nieces, nephews, extended family and friends.” 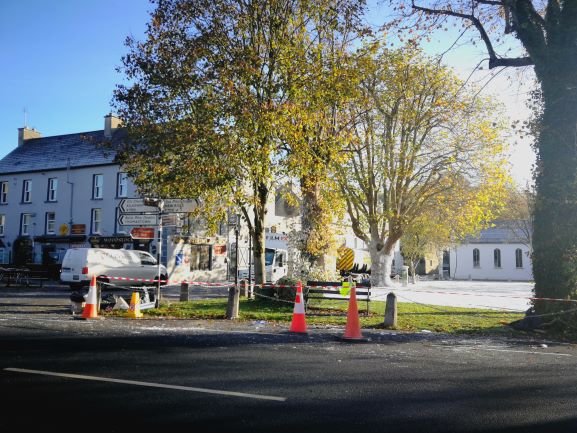