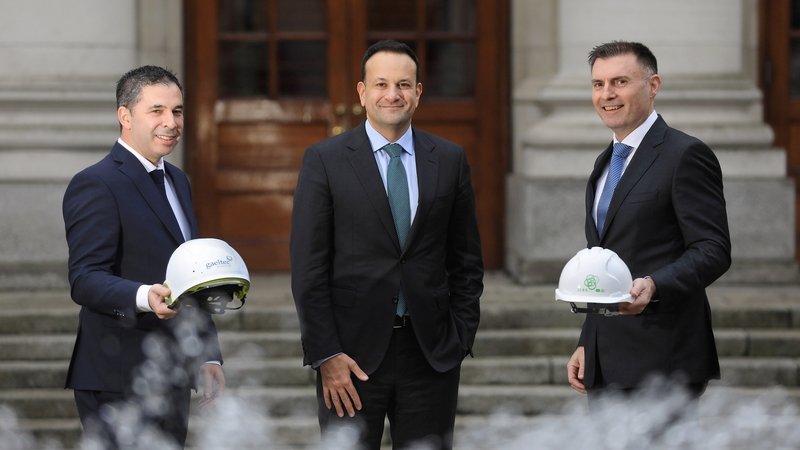 Kilkenny has receieved a significant employment boost after a company announced plans to create 150 new jobs.

Utility contracting firm Gaeltec, which is headquartered in Kilkenny, said the positions will be created here and Dublin, as well as projects around the country. The new roles will include junior and senior engineers, field surveyors, fibre technicians, GIS technicians, supervisors, designers, electricians and plant operators.

“Our expansion is a mark of the reputation we have built in the Irish utilities market, and the confidence our customers place in our high standard of work and consistent track-record of delivery.”

Kilkenny TD John Paul Phelan described the jobs boost as “another huge vote of confidence in the city, the county and the region as a whole”.

“This is another very good news day for Kilkenny and this announcement is fantastic news for local graduates and others with skills in engineering, design and other more who might be working in Dublin  and elsewhere and want to enjoy all that Kilkenny and the south east have to offer in terms of quality of life and being a great place to live and work.

Some 60 of the new positions will support SIRO’s roll out of the next phase of its fibre broadband network.

The broadband provider said it aims to bring Gigabit broadband to 770,000 premises in 154 towns around the country over the next four years.

“Our partnership with Gaeltec is a key part of our network build programme and the 60 new jobs at Gaeltec are a direct result of the massive shift in scale in our rollout,” said SIRO CEO John Keaney.

As part of its expansion Gaeltec is investing €750,000 in the further development of its headquarters in Kilkenny.

The news was welcomed by Tánaiste and Minister for Enterprise, Trade and Employment Leo Varadkar, who said it is a real boost in the country’s capacity to build important infrastructure.

Gaeltec was founded 19 years ago and employs 200 people in Ireland as well as 100 more in the UK and Europe.

It is a subsidiary of Telecabo which employs 1,500 people across the world.

COVID-19 UPDATE: A further 41 die as number of confirmed cases rises by 832 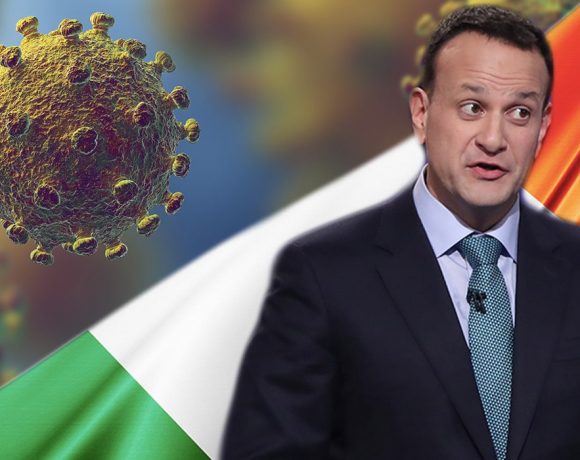