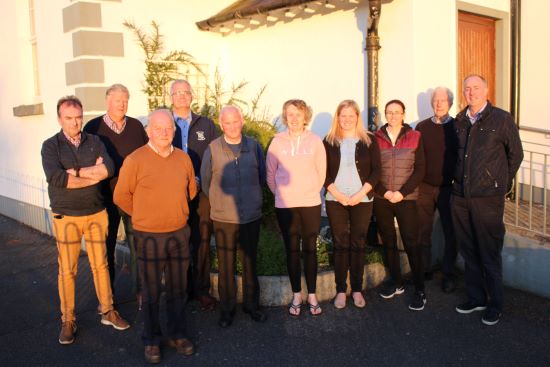 The people of a county Kilkenny village are beaming this morning after picking up an award at Pride of Place awards.

Kilmacow won the Community Wellbeing Award for a rural community at the Irish Public Bodies (IPB) Pride of Place awards ceremony at the Lyrath Estate and Hotel over the weekend.

The award is a recognition of the huge efforts they have made in recent years to make their community a better place to live.

The Irish Public Bodies (IPB) Pride of Place is an all-island competition which acknowledges the work communities are doing all over the island of Ireland, focusing on people coming together to shape, change and improve daily lives in their communities.

The Kilmacow Community Group was formed in recent years to represent all local groups and organisations. This ensures that the presentation of Kilmacow is inclusive of the wide range of activities and reflects the contributions of many in the social, sporting, community and cultural life of Kilmacow.

The working group has chosen the motto ‘Aitheantasis Aontachas’, which encapsulates the shared sense of place and community.

Kilmacow is proud of its heritage, rural aspect, village scale, and community ethos. The local dynamics of looking out for each other, civic and social engagement, working in collaboration with Kilkenny County Council and other support agencies has enabled Kilmacow to become the amazing community it is today.

These characteristics, together with its ‘can-do’ attitude, have enabled Kilmacow to provide amenities and facilities of the highest standard.

The judges said of the group’s effort: “Community well-being springing from a generosity of spirit and unity of purpose was much in evidence. Inclusivity is the byword of a very diligent and committed working group and this was fully and faithfully demonstrated through the provision of a residential and retirement village.”

The judges were very with Kilmacow’s efforts to put people with disabilities at the heart of the community, adding this successful “holistic approach” will continue to prosper in what is looking like “a very bright future” for the village.

Another Kilkenny community group were unlucky to miss out on the big win, when Ballyhale Development Association was announced as runners-up in the 0-300 Rural Population category.

The group was set up following the opening of the M9 Motorway, which saw the village bypassed followed by the detrimental impact of the recession on the village. The saw the closing of five shops, three pubs, the Post Office, the Garda Station and a number of businesses who were operating in the Business Park.

The Ballyhale Development Association was committed to addressing the demise of their village and since 2014 they have successfully implemented a village plan that has successfully developed a number of infrastructural and community projects including the hugely successful community cafe called the Billys Tea Rooms. 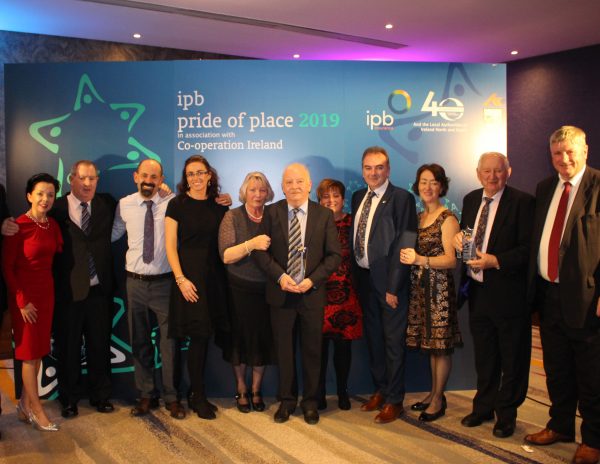 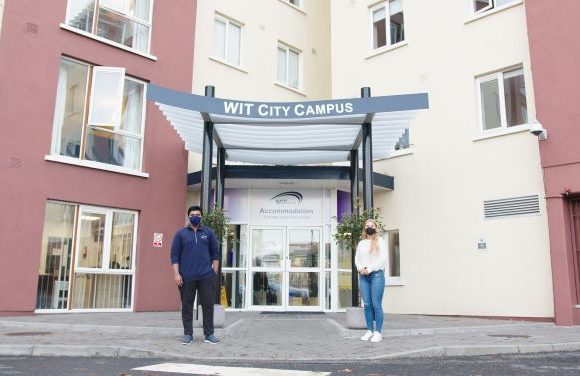