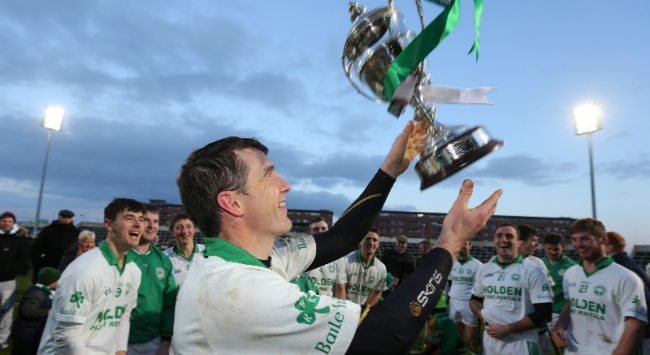 Kilkenny GAA is in mourning following the untimely death of Paul Shefflin.

Paul Shefflin (40), the brother of Henry, died suddenly while out running in Clonmel, where he worked as an accountant, on Friday afternoon.

The death of the hugely popular married father-of-four has sent shockwaves through his native Ballyhale Shamrocks GAA club.

In a statement issued on social media, his former club said: ‘Shamrocks GAA Club are shocked and saddened by the sudden death of club member and former player Paul Shefflin. Paul was an unbelievable player and won many County championships and Club All Irelands wearing the Jersey he loved.’

As a mark of respect, the Ballyhale Shamrocks AGM which was to take place tonight has been adjourned.

Mr Shefflin’s wife and four children are being comforted by their family and neighbours.

No arrangements have been made yet for his funeral yet and will not be done so until a post-mortem has taken place. 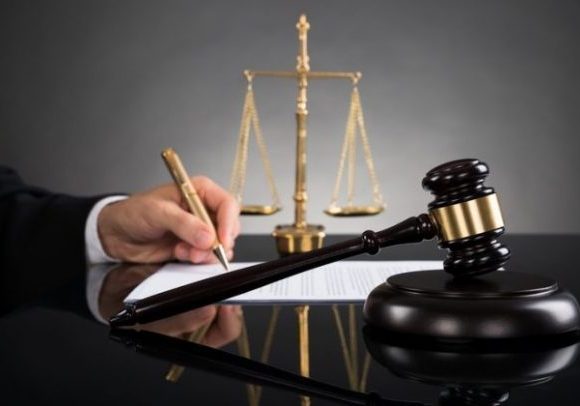 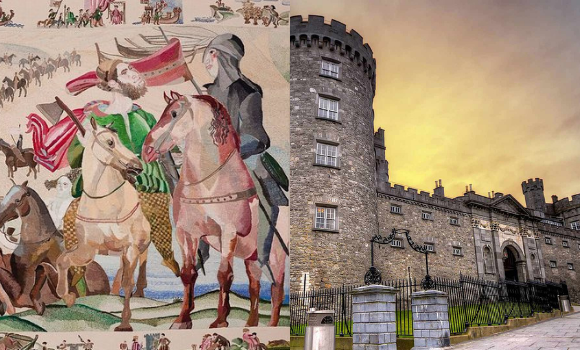