ISIS bride Lisa Smith has been arrested on suspicion of terrorism charges.

The arrest came after the former member of the Defence Forces and her daughter arrived back in Ireland from Turkey this morning.

An unmarked garda car and a black Ford people carrier with blacked out windows were waiting for Smith and her daughter at Dublin Airport.

She was then taken to a Garda station where she was interviewed about suspected terrorist offences.

Smith (38) was deported from Turkey and put on the first scheduled Turkish Airlines flight to Ireland.

She was accompanied on the flight by three consular officials from the Department of Foreign Affairs, members of the Army Ranger Wing, and a Turkish security officer.

Plans have been made for the care of Smith’s two-year-old daughter, who was born in Syria, but is an Irish citizen.

Lisa Smith’s family have been in contact with the authorities in Ireland and Tusla, the Child and Family Agency, are also involved, RTÉ reported today. 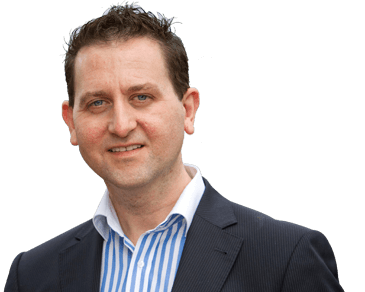