Not very lice: Selfies and smartphones blamed for increase in nits among schoolkids 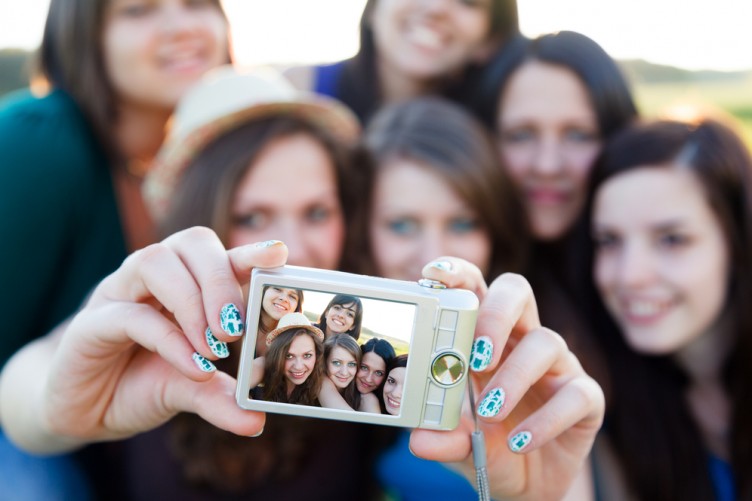 Selfies and the sharing of smartphone screens are being blamed for an increase in nits and head lice among schoolchildren in Kilkenny and across the country.

Pharmacist Caitriona O’Riordan of the Irish Pharmacy Union executive said head lice used to be an issue confined to pre-schools and primary schools, But it is now are becoming a growing problem in our secondary schools.

“Normally teenagers wouldn’t be [in] as close proximity to each other as primary school children, but selfies and smartphones have changed that,” she said.

The Irish Pharmacy Union estimates around 10% of children will have head lice between the ages of four and 16.

A 2017 UK study involving 200 children found 62% who had a tablet or smartphone had picked up head lice in the past five years, compared with 29% without. 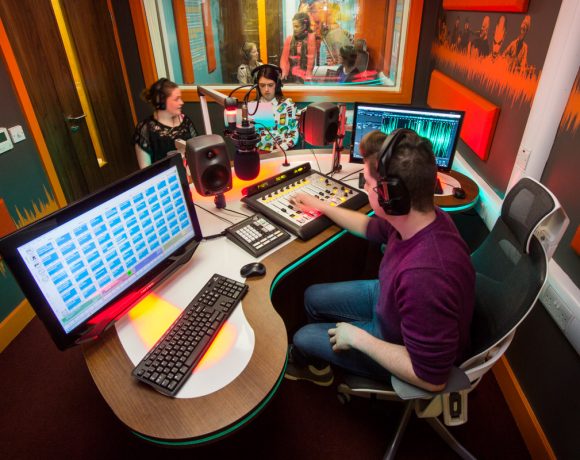 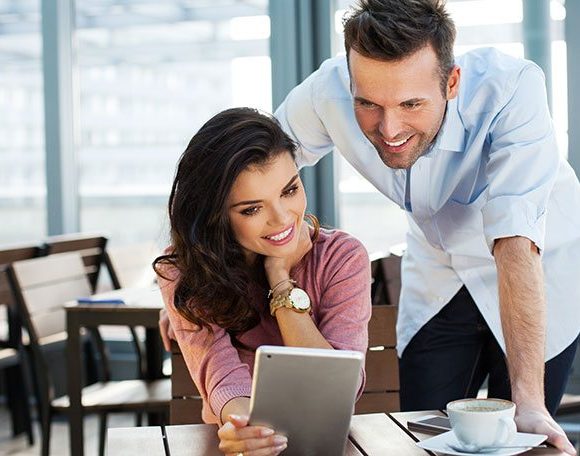