Two people have died after the car they they were travelling in entered water near Glengarriff in west Cork early this morning.

Gardai confirmed a man in his 40s and a male in his late teens were killed in the accident, which occurred on the Kenmare Road.

Two others in the car were taken to Cork University Hospital.

Emergency services attended the scene along with the Coast Guard. The road is currently closed and local diversions are in place.

A Garda spokesperson said: “Gardaí at Bantry are appealing for any witnesses to this collision to come forward. Gardaí are also appealing for any road users who may have camera footage (including dash-cam) who were travelling in the area at the time to make this footage available to Gardaí.

A job for the special branch! Kilkenny gardai try to root out tree muggers 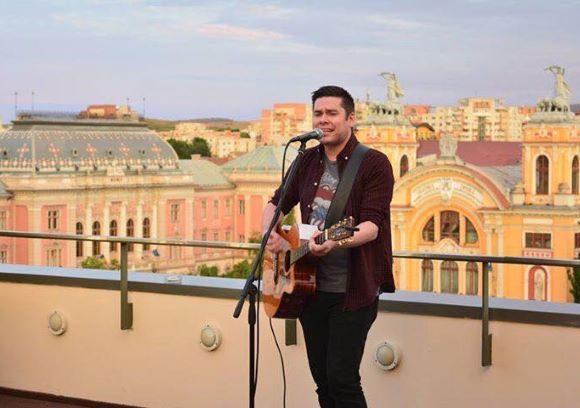 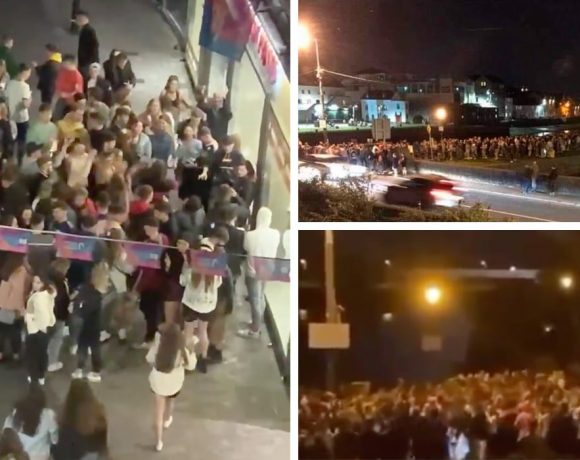