A bike was locked up in Kilkenny city-centre for only a matter of minutes when it was stolen.

The blue Apollo Bicycle was locked to a bicycle rack. But when the owner returned to the bike just 10 minutes later they discovered it had been stolen, along with the lock.

Witnesses or anyone who may have noticed any suspicious behaviour in the area at the time is asked to contact Kilkenny Garda Station on 056 777 5000. 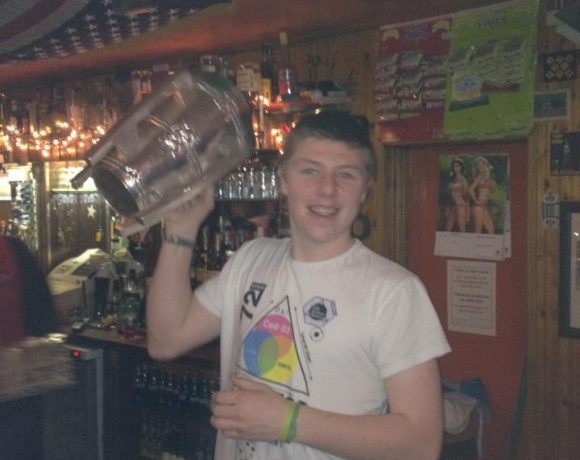 PAUL HOPKINS: Life in the time of coronavirus: A diary of self-imposed isolation. Easy riders and human kindness