Gardai are currently at the scene of a house in Dublin where the bodies of two children and a woman were discovered earlier today.

The alert was raised this morning after neighbours in the Llewellyn estate in Ballinteer in south Dublin became concerned.

Officers forced their way into the house and found the bodies of a woman – believed to be a mother – and two children, a boy and a girl aged between six and 11.

The scene has been preserved and the State Pathologist has been alerted. 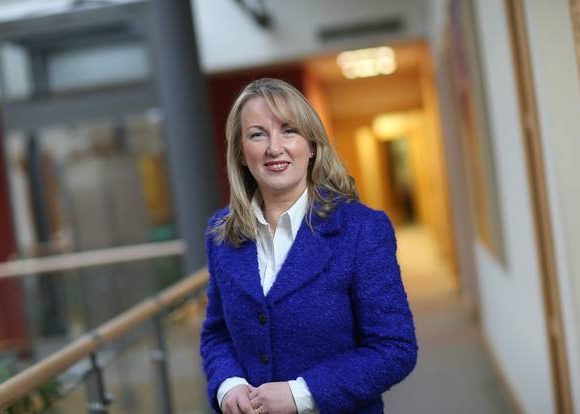