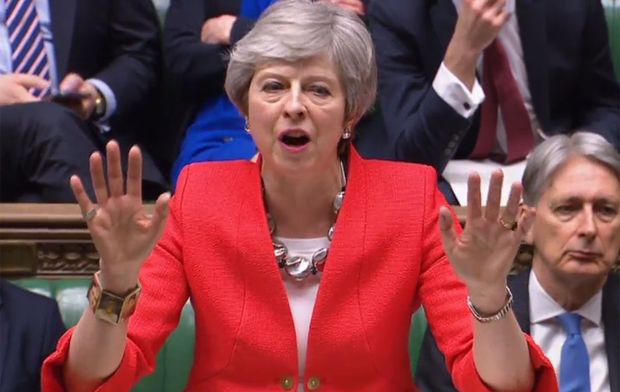 BRITISH Prime Minster Theresa May has suffered a second humiliating defeat on her Brexit deal in a move that is expected to delay the UK’s exit from the EU.

MPs voted by a margin of 391-242 to reject her withdrawal agreement, which had been bolstered by an eleventh-hour deal with Brussels designed to assuage British Eurosceptics.

But the DUP’s decision not to support the agreement meant the deal had very little chance of succeeding the second time around.

The vote is expected to delay Britain’s planned exit from the EU on March 29, with Ms May’s own political future now in serious jeopardy. 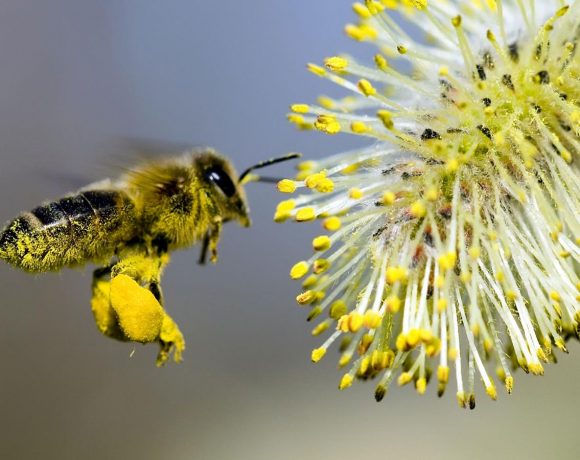 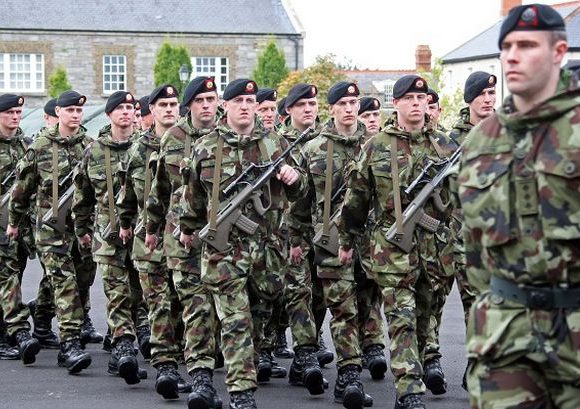 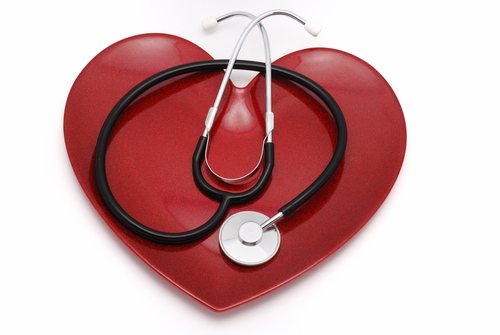