The Queen acted on the advice on the Prime Minister and signed off suspending parliament in early September, just weeks before the Brexit deadline.

This suspension of parliament for five-weeks cuts down the time MPs in Westminister have available to them to block a no-deal Brexit.

Opponents of leaving the EU without a deal and remainers are coming together to oppose the move. 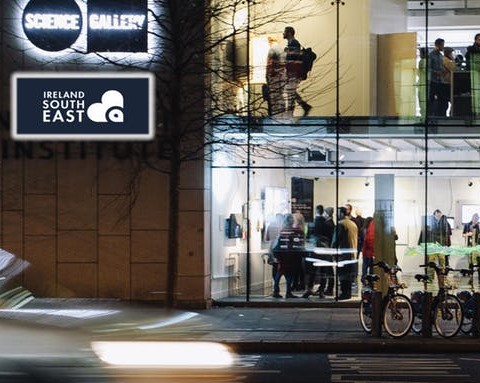