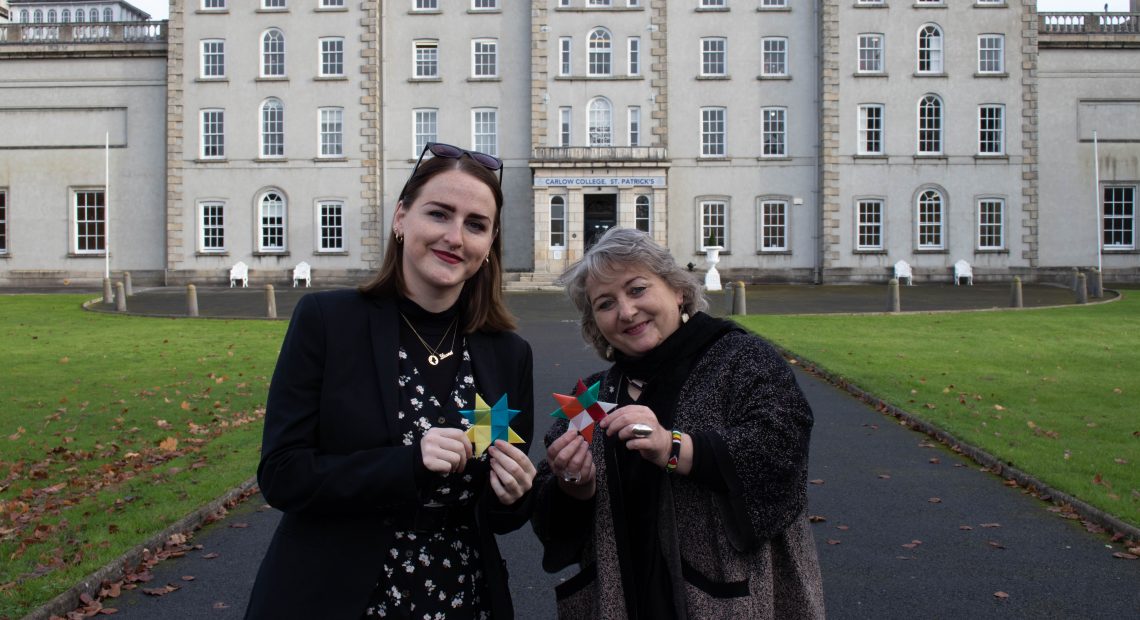 Carlow College will become the first third-level institution in Ireland to host an exhibition for the One Million Stars project, as part of the 16 Days of Activism running from 25th November – 10thDecember.

One Million Stars Ireland is a community outreach project working with Amber Womens’ Refuge in Kilkenny. Each star represents light, hope and solidarity and public star installations are held across the region to raise awareness against domestic violence.

The exhibition is being coordinated by 4th Year, Social, Political & Community Studies student at Carlow College, Leona Wilson. Leona became the Carlow Star Coordinator of the project as part of her internship module in Year 3 of her degree.

Speaking about the exhibition, Leona says: “Leading the first county Carlow exhibition and working with the One Million Stars project has been an incredibly rewarding experience. It has given me a great opportunity to build on the skills and knowledge learned throughout my degree, by putting them into practice out in the Carlow community.

“The involvement in the project has helped me to cultivate my networking skills and learn from the professionals in the field of community development. I am happy to give my time to such a worthy cause and I believe raising awareness to promote community resilience is vital after the impact Covid has had on everyone. I thank all the star weavers around Carlow for making this happen, as well as Carlow College for supporting the project throughout.” 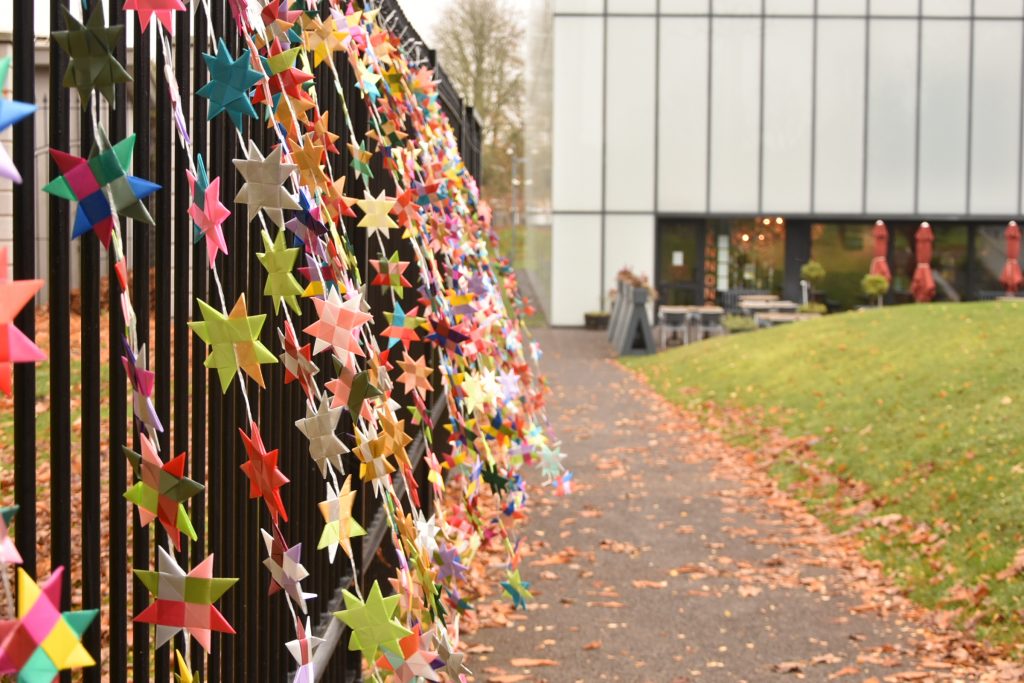 Stars have been weaved by Carlow College students and staff; local school children; and through community weaving workshops – amounting to approximately 3000 stars displayed across the exhibition.

Programme Director for the Social, Political & Community Studies programme at Carlow College, Stephanie McDermott, has been part of the project since the early stages in 2019 and highlighted the importance of “supporting community activism”.

Ms McDermott says: “The One Million Stars project is a collective response to the issue of domestic violence where people of all ages are playing an important role in responding to women’s safety. The Carlow College community know the value of activism in raising awareness of domestic violence and have embraced this project and the opportunity to act in solidarity with people who are in precarious and dangerous situations in relation to their personal safety in the home.”

The exhibition will be displayed across the Carlow College precinct, in the main building and grounds of the College – supported by Visual Carlow and Lennons at Visual, who are will host star displays also. The exhibition has also been supported by Touchpoint Media, who has supplied signage to promote the project.

Members of the public are encouraged to visit the College grounds to view the display until the 10th December. 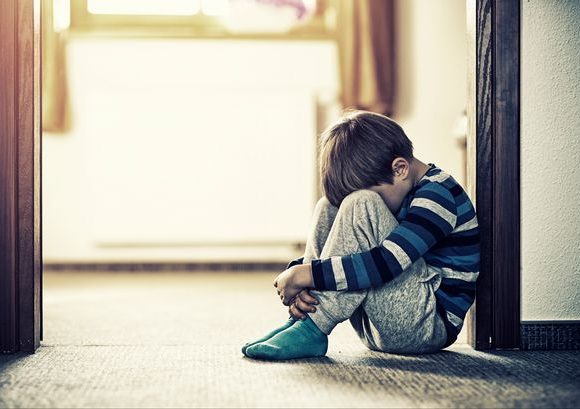