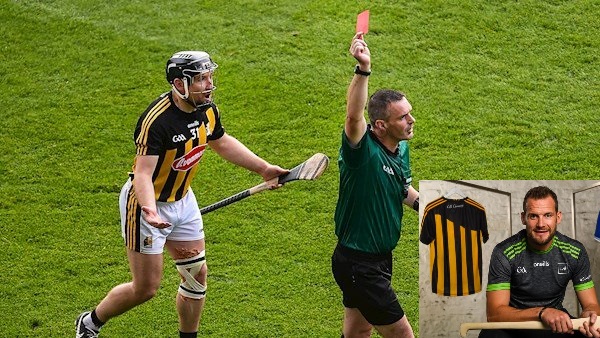 IN A week where all the talk around the country focused on last Sunday’s red card in the All-Ireland final, a Kilkenny legend with nine All-Ireland medals believes the red card had no bearing on the outcome of the game.

Jackie Tyrell, winner of nine All-Irelands in a 14-year Kilkenny career, believes focusing on the red card incident is doing a disservice to Tipperary who he said produced: “An awesome display of controlled, measured and clinical hurling.”

Writing in his Irish Times column today the James Stephens clubman was lavish in his praise of Tipperary’s performance and the leadership of their manager Liam Sheedy, who Tyrell said made a “long list of correct decisions.”

“Sheedy’s ability to consistently pick the right option,” Tyrell said, “is the thing that springs to mind.”

“Think of the decisions he got right this year. Firstly to come back at all in the first place. After that, the quality of the backroom team he put together. Bringing in Eamon O’Shea midway through the spring.

“Look at the decision to make Séamus Callanan captain, to position Bubbles at centre-forward, to turn Brendan Maher into the go-to man-marker for the opposition talisman, to turn Noel McGrath into a midfielder… Sheedy was able to reinvent them, to freshen them up.”

Tyrell argues the tide had turned in the game before the red card was brandished and said Kilkenny: “Were five points up but it was a grinding performance.”

One switch, Tyrell said, changed the whole game: “Paudie Maher and Séamus Kennedy switched flanks and just that one little switch did so much to click Tipperary into the gear.”

Tyrell admits Kilkenny’s performance was not up to expected standards, but it shouldn’t take away from Tipperary’s display.

“The performance over the 70 minutes wasn’t at the level you need in an All-Ireland final and no more than it dilutes the assessment of the Tipp display to put the result down to the sending off, it equally glosses over the Kilkenny one.”

One thing still gnaws away at the Cats legend -he hasn’t changed his mind over Richie’s red-card: “For what it’s worth, having looked back at it plenty of times, I still feel that it was a harsh red card.”

IN VINO VERITAS: All in a label’s work (Part 1) – by Morgan Vanderkamer

LATEST: Healthcare hit by ‘perfect storm’ as over 3,000 new cases of virus confirmed 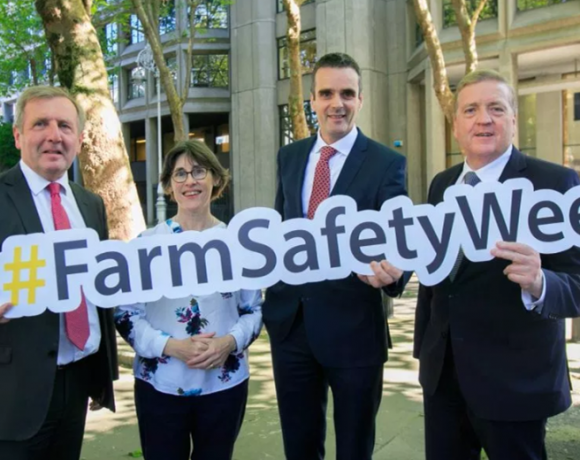