Come dine with us: Critically acclaimed chef to serve up ‘best of Irish’ fare at Kilkenny venue 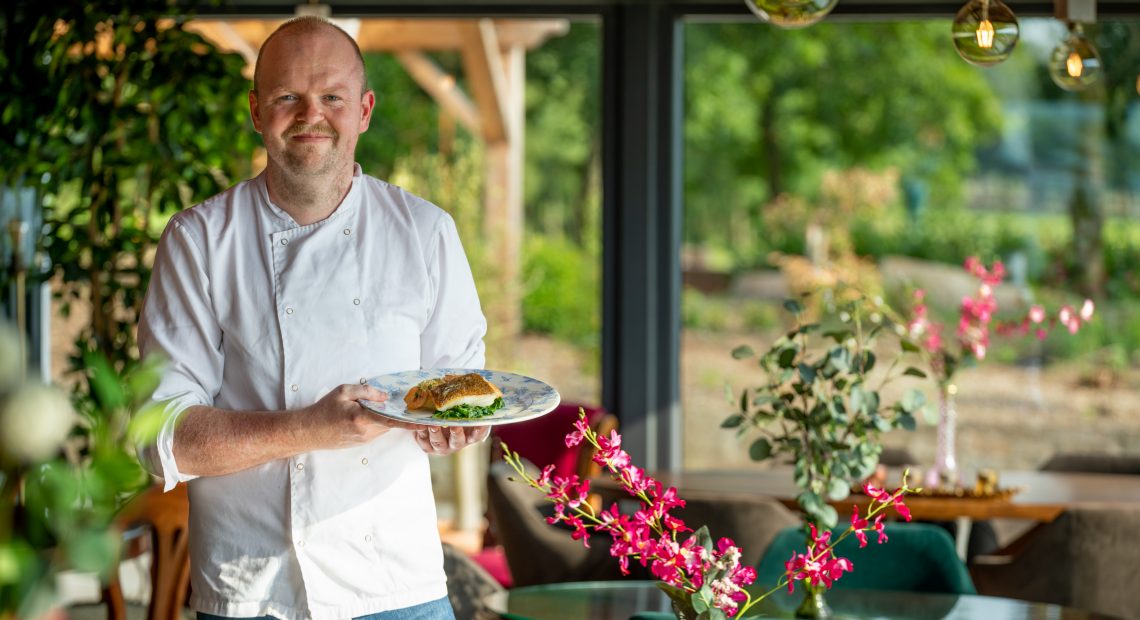 Critically acclaimed chef Rory Nolan has been unveiled as the new Head Chef of Mountain View, the exclusive events and wedding venue in the heart of south Kilkenny.

Rory, who worked at the Michelin-starred Chapter One restaurant in Dublin and Kilkenny’s Campagne under the internationally renowned chefs Ross Lewis and Garrett Byrne, brings a wealth of top-class experience to his new role. He has spent the last five years as Head Chef of Anocht in Kilkenny’s Design Centre, where his innovative menu, with a strong emphasis on local produce, won rave reviews from critics and diners alike.

The McKenna Guide described his cooking as “sublime”. Sunday Independent food critic and the author of Little Black Book of Great Places to Stay and Eat, Lucinda O’Sullivan, described Nolan’s work as “driven and inspired”.

Rory’s appointment comes at an exciting time for Mountain View ahead of its reopening on July 25, with a new emphasis on exclusive dining and boutique weddings.

Rory said of his appointment: “I’m delighted to be joining the team at Mountain View. The setting here is incredible: you can see the land, the livestock – all the ingredients I will be working with in full view in front of us.” 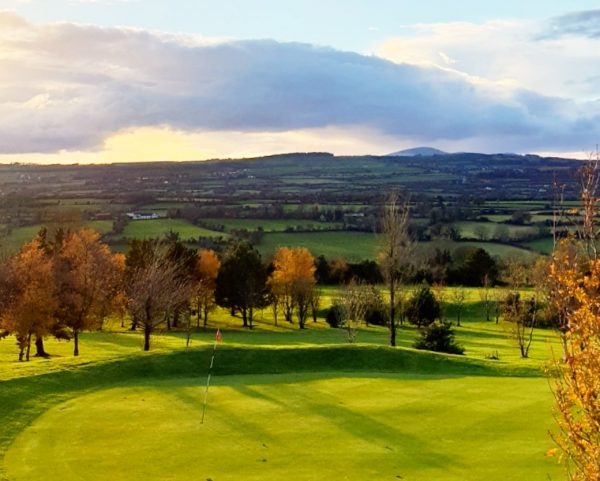 In line with his own food philosophy, Rory says the fare at Mountain View will be of the highest quality, but not complicated. He sums it up: “Great Irish food using great Irish produce – the very best country food that caters for everyone.”

Rory, a father of two young children, grew up in Ballyfoyle and now lives in Kilkenny city. He attended Muckalee national school and CBS Kilkenny before going on to study engineering at the University of Limerick. But as he admits looking back, “my heart wasn’t in it” – and he eventually quit to follow his dream of becoming a chef.

He worked for a time at Eden restaurant in Dublin’s Temple Bar, a favourite celeb hangout during the Celtic Tiger years, before heading north of the Liffey to Chapter One and fellow Kilkenny man, Garrett Byrne, who would later bring the first Michelin star to his home city at Campagne.

“I basically went in and said ‘Hi – any chance of a job for a fellow Kilkenny man!’” laughs Rory. “He gave me a chance. I struggled for a bit for six months, but eventually I started to find my feet a bit.” 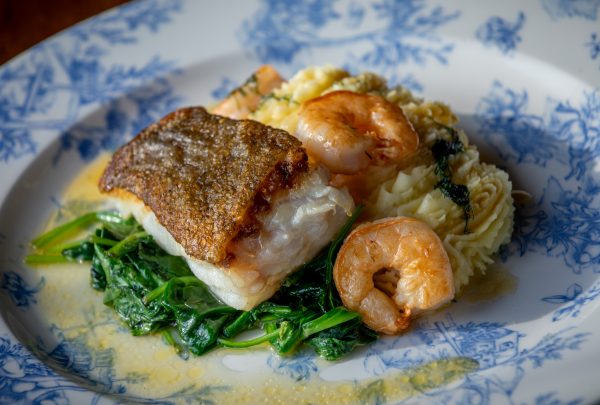 When his mentor offered Rory the chance to move home to the Marble City to work with him as sous-chef at Campagne, he didn’t have to think twice. “It was just a good time to come home. I loved working with Garrett and I had a young family so in terms of quality of life it was great to be able to come home to Kilkenny.”

Campagne quickly established itself as one of the country’s finest diners, but after a few years it was time for Rory to move to the next level in his career. He says his appointment as Head Chef of Anocht in the Kilkenny Design Centre as “just a natural progression”.

Now Rory finds himself at Mountain View, where he has discovered kindred food spirits in owners Michael O’Neill and Bee O’Grady. Michael and Bee said they are “thrilled” to confirm Rory’s appointment as Head Chef, adding his ‘farm-to-fork’ philosophy strongly chimes with their approach in working closely with local producers.

“Many people talk about local produce and sustainability and I suppose it’s become a bit of a cliché, but here”, Michael O’Neill says gesturing to the sweeping views of the south Kilkenny countryside from the venue’s Greenhouse Restaurant, “it’s literally right on our doorstep”.

Rory and his team will also grow much of their own produce on the grounds of the venue, further underlining Mountain View’s climate-friendly ethos and commitment to sustainability. 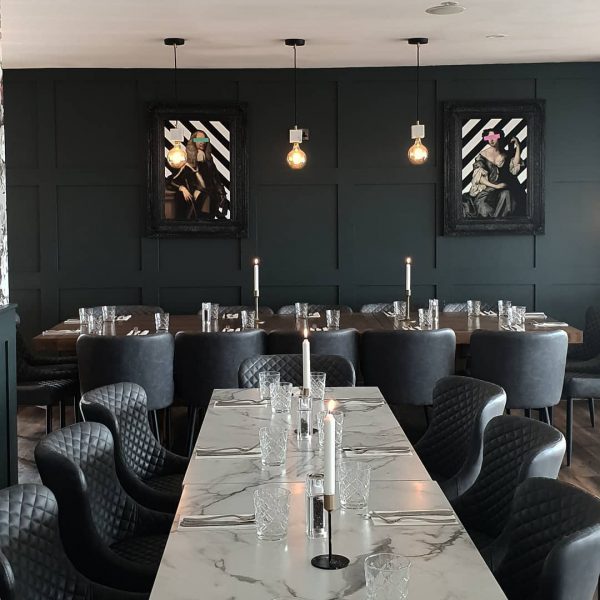 The reopening of Mountain View will also come as a major boost for the surrounding area and to local suppliers. As Bee O’Grady puts it: “We’re very excited to welcome our customers back to get a taste of our new offering and provide a safe haven where they can relax and enjoy the food and surroundings and everything this beautiful part of the country has to offer.”

As many of Kilkenny’s restaurants reopen over the coming weeks, Rory said the city and county’s eateries can feel confident they can hold their own after firmly establishing themselves on the national food scene over the past decade.

He adds: “Kilkenny has really grown in terms of its food offering over the past 10 to 15 years and is right up there in terms of quality. Everyone in the industry, of course, is facing a big challenge over the coming weeks, but we should be very proud of our food and service we provide. Ireland produces the best lamb, meat and diary in the world and we should have confidence that our food offering and restaurants are as good or better than anything you would find on the international scene.”

For more information, or to book a wedding or special event, call 056 776 8122, email info@mountainview.ie or visit: http://www.mountainview.ie 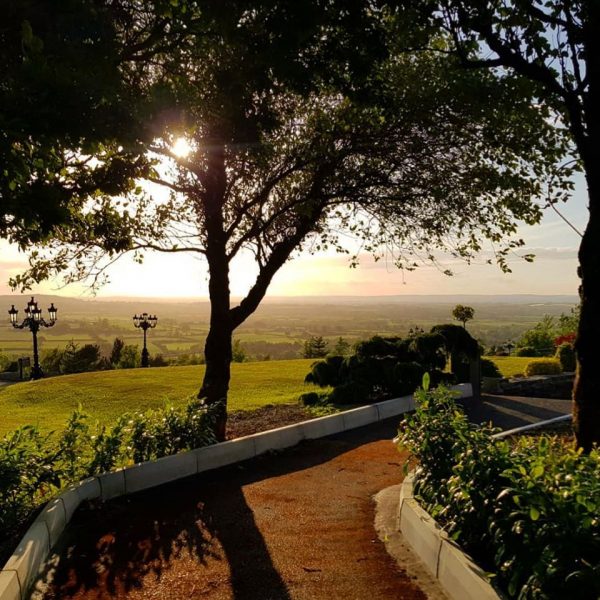 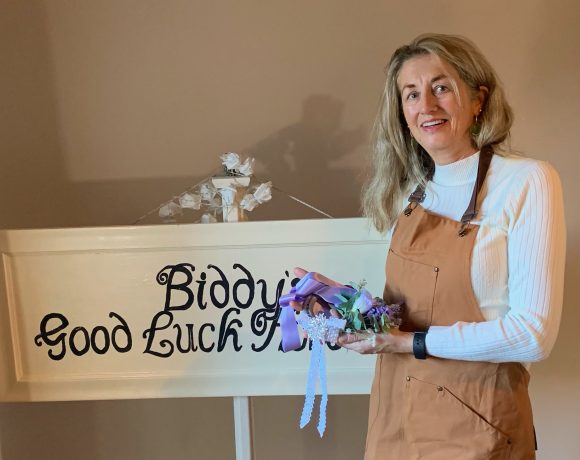