Kilkenny dog owners are once again being asked to be very careful about how they secure their dogs after gardai received more reports of suspicious vans in parts of the county.

A number of reports of suspicious activity involving two men in a white van were posted on community alert social media sites in South Kilkenny, some with very similar information.

Two separate reports were posted to the Piltown community page reporting two men in a white van fleeing houses after being caught acting suspiciously around the properties.

Both incidents happened at roughly the same time on the Tybroughney Road in Piltown and both reported seeing two males, a driver in his 40s and another man in his 20s, driving off in a 191 KK-reg White Ford Transit van after they were disturbed.

One of the people whose property they believe was being casses out followed the van as it circled the village and got the full registration and passed it onto the gardai.

They say the man in his 20s was in possession of a black and brown Yorkshire Terrier as they drove off.

There has being a disturbing spate of dog thefts all around the country over the past fortnight. Two dogs stolen in Paulstown over the last week have still not been located. Another beloved pet has also been reported missing from the Freshford Road in Kilkenny city.

Other pets have been reported missing in neighbouring county Wexford, with some dogs being dumped after having their pups stolen. In one horrific case, a dog had the chip sliced out of her neck before being dumped. Her pups have not been recovered.

Gardai have urged dog owners to microchip their pets, to vary their walking patterns, to be wary of strangers and not to leave dogs tied up or in cars.

Dog owners are advised to immediately contact their local Garda station if their pet is missing or stolen and to also report it to your local authority, vet and your dog’s microchip company.

Owners are also advised to “spread the word” on social media – post clear photos and detailed descriptions both on your profile and any other groups and pages you are connected with and encourage people to share quickly. 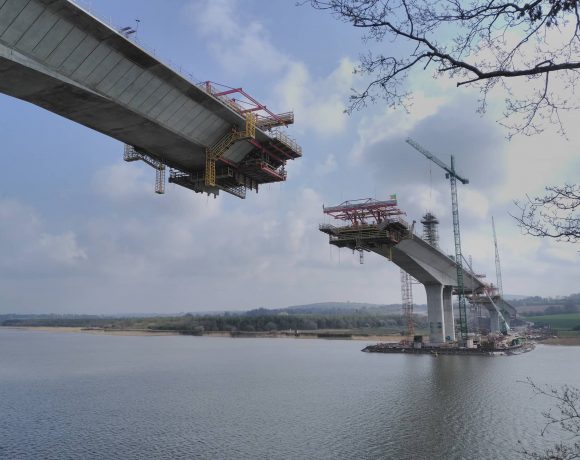 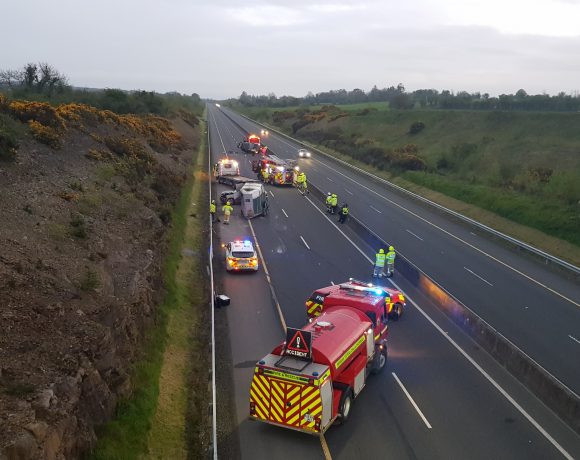 Section of M9 closed after ‘serious’ crash in South Kilkenny