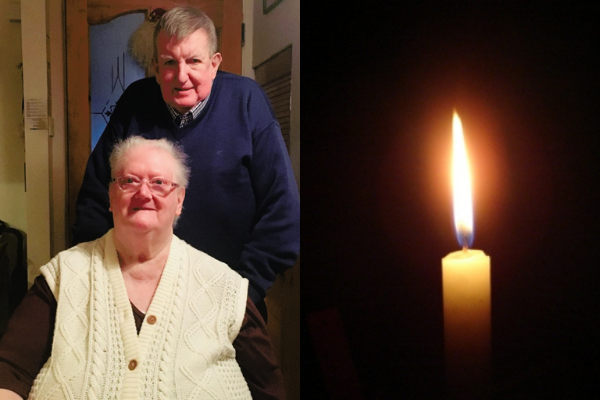 Tributes have been paid to a couple who died within hours of each other after 43 years of marriage together.

Friends, neighbours and relatives this weekend paid emotional tributes to the couple, who will be buried together after a joint funeral service at the Church of the Assumption in Slieverue.

One woman said on the condolences page on RIP.ie: ‘Such a lovely couple. Even death couldn’t separate them. May they rest In peace.’

Another commented: ‘How bittersweet they both left this world together on the same day, I’ts the end of an era in the village.’ 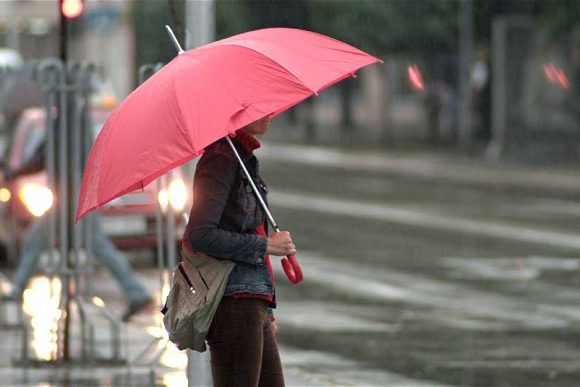