TORRENTIAL rainfall could lead to flooding throughout parts of Kilkenny and the rest of Leinster, Met Eireann has warned.

Kilkenny and the South East has been lashed by heavy showers over the past 24 hours, with further rainfall forecast over the coming days.

Heavy rain last night and this afternoon is expected to ease by tonight, but the weather will continue to be unsettled, with rainfall “well above normal”, according to forecasters.

However, daytime temperatures will be a little milder than normal and there won’t be any frost.

Met Eireann forecaster Harm Luijkx said: “We have an unsettled week ahead of us. For Wednesday, it looks like the east will be getting heavy rain, and spot flooding is quite likely. We’re not exactly sure which part of the east coast will be the worst affected … but certainly many parts of Leinster will be affected.”

Parts of South Kilkenny, in particular Inistioge and Thomastown, have been badly hit by flooding in recent years. Last March Inistioge was flooded again after the River Nore burst its banks following another spell of torrential rainfall. 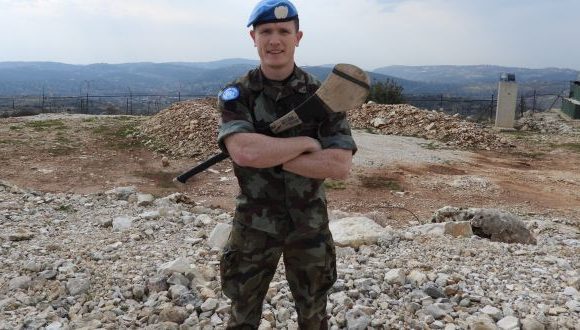