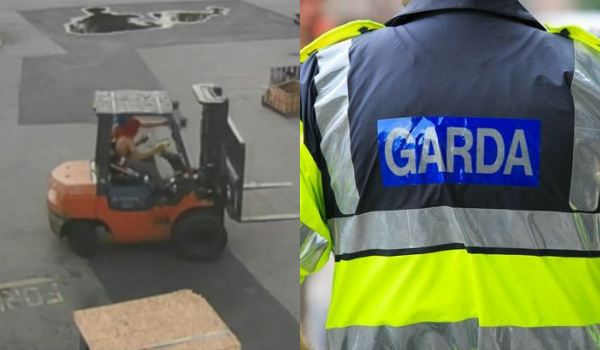 Kilkenny gardai said they responded to the “most unusual call of the week” after receiving a tip-off about a forklift joyrider driving around a housing estate.

Officers received several reports that someone was driving a forklift around the Hebron Park area shortly before 2am on Tuesday.

A local Garda spokesperson confirmed: “Upon arrival, multiple units discovered a forklift stopped in the middle of the road. A thorough search quickly located a suspect.”

Gardai said the suspect was arrested and has since appeared in court on “unauthorised taking and burglary charges”. 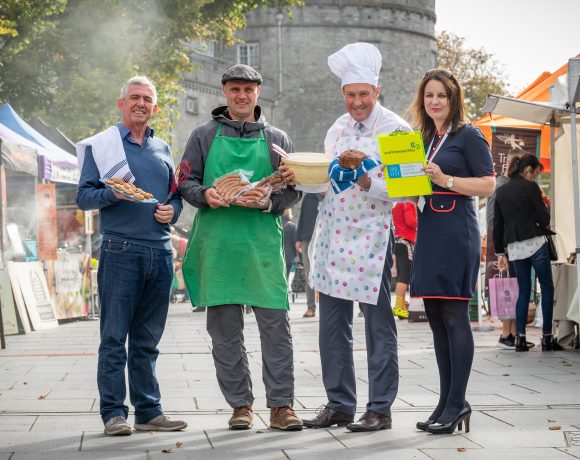 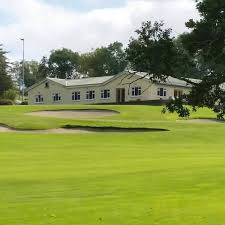