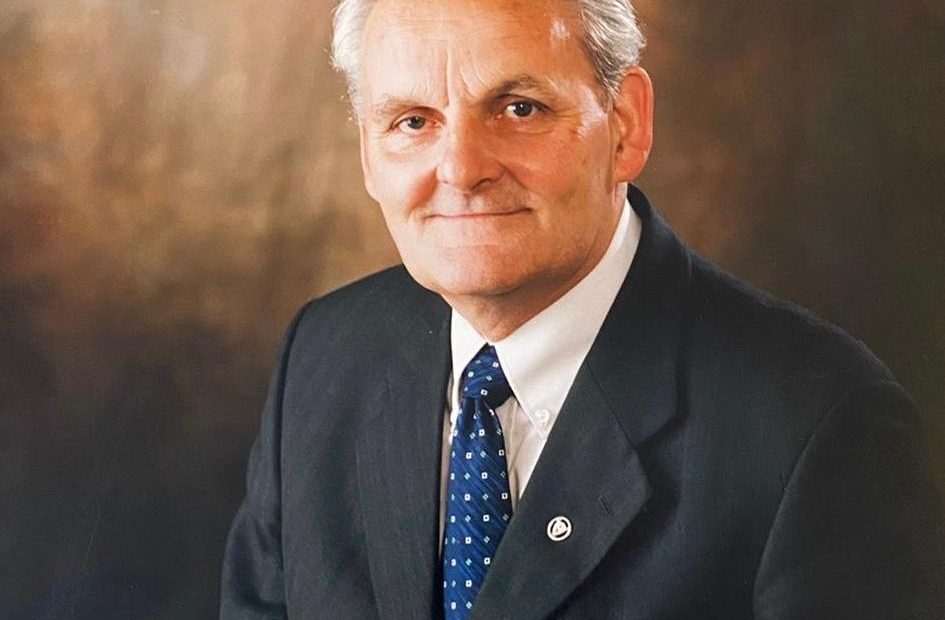 A former Labour Party candidate who stood in three general elections in the Carlow-Kilkenny constituency has passed away.

Jim Townsend (83), a former Senator from Carlow town, ran in the 1997, 2002 and 2007 general elections, narrowly missing out on a seat in his second election when he was eliminated in the last count.

On that occasion he was pipped to the post by Fianna Fáil’s MJ Nolan and current TD John McGuiness, despite Townsend picking up the majority of the transfer in the final count. That surge was not enough to see him past either Fianna Fáil rival.

Mr Townsend also served as a Senator, appointed to the lower house in 1993.

Labour Party leader Alan Kelly extended his sympathy to the family and friends of former Mr Townsend. Deputy Kelly said: “I was saddened to learn today of the death of our long standing and loyal party member Jim Townsend who for decades was a proud servant of the Labour Party.

“He was a true gentleman, never afraid to show leadership, and always a voice of calm in difficult times. He contested the general election in the Carlow-Kilkenny constituency on a number of occasions and will be fondly remembered by his colleagues across the Labour Party.

“On behalf of myself and the Labour Party I want to express my deepest sympathy and condolences to his family Caroline, Barbara, Clem and Olly, extended family and friends,” Mr Kelly concluded.

‘Rain, sleet and snow’ – wrap up well if you’re venturing outdoors this weekend 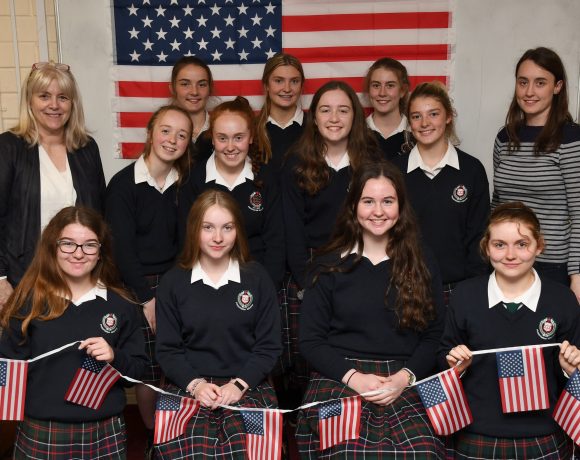